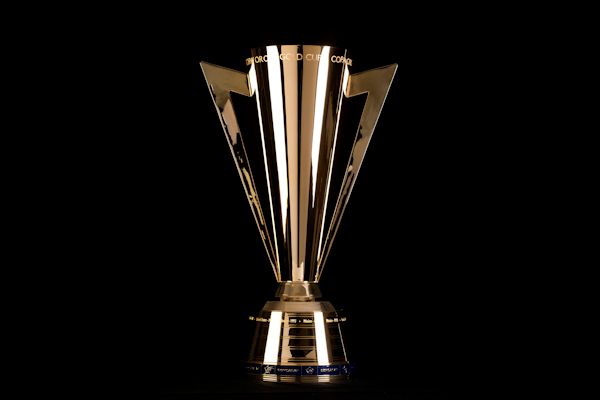 On Thursday, United States National Team coach Jurgen Klinsmann released the roster for the 2013 Gold Cup that starts in July.

“We are excited about a roster for the Gold Cup that really has a shot of winning it,” Klinsmann said.  “First, you want to win a Confederation competition, which is a 50 percent ticket to the Confederations Cup in Russia. We don’t want to watch the Confederations Cup on TV anymore; we want to be there. At the same time, the players that are representing us in this Gold Cup, they clearly know that this a huge opportunity to prove their value and their case to the coaching staff one year prior to the World Cup. So, two big things, one is to win the competition and two, allow the players to build their case for the World Cup.”