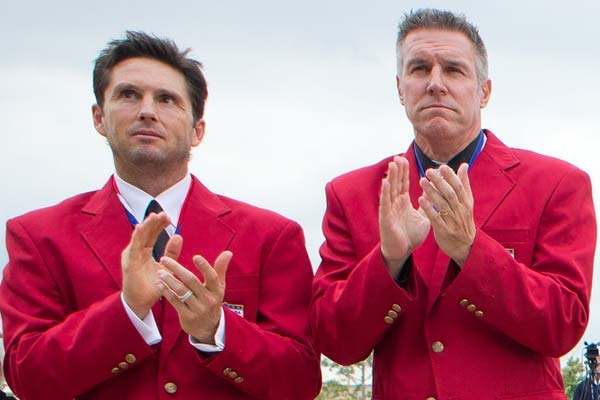 US Soccer released the 2014 National Soccer Hall of Fame players ballot on Thursday. Voting runs from today through February 7 with National Team coaches, MLS and NWSL coaches, administrators and front office personnel, media, and members of the Hall of Fame holding votes.

“The National Soccer Hall of Fame class for 2014 will certainly be a stellar one,” Hall of fame chairman of the board Hank Steinbrecher said. “Each and every one on the ballot is more than deserving of the ultimate recognition of being elected into the Hall. I am sure that this year the voters will be hard pressed to select just one candidate. We are proud of all of the individuals who are on the ballot and thank them for their outstanding service to the beautiful game.”