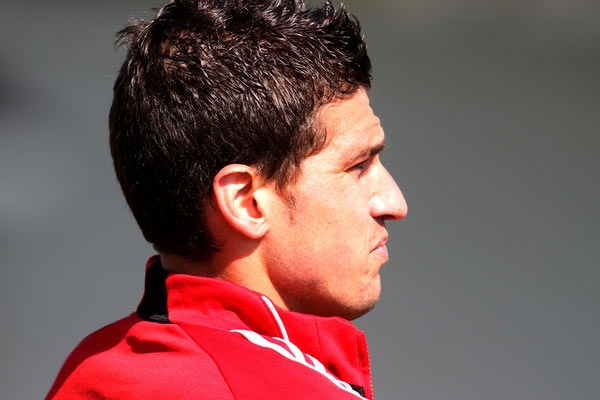 “I’m thrilled to be joining the Bohemians organization,” Quaranta said. “I look forward to building a winning squad that Baltimore can be proud to call its own.”

Quaranta retired as a member of DC United following the 2011 season and has coached high school and youth soccer in the Baltimore area. Quaranta is a native of Baltimore, playing for Archbishop Curley High School in the city before joining the IMG Soccer Academny in Bradenton, FL in residency with the USMNT youth team.

“We are very excited to have Santino on board,” Bohs General Manager James Tirabassi said in a press statement. “His experience both on and off the pitch will be invaluable to young players in the Baltimore area looking to make the move into the professional ranks.” Quaranta replaces Steve Nichols who coached the club during their first two seasons. Nichols is the new coach at Baltimore’s Loyola College.

In their debut season in 2012, Baltimore Bohs finished 6th in the Mid Atlantic Division of the Eastern Conference missing the playoffs in the 73-team league. Last season, Baltimore Bohs finished second in the Mid Atlantic Division, making the playoffs. they exited in the first round to Reading United. The club plays at Russo Stadium at Calvert Hall College High School in Towson, MD north of Baltimore.