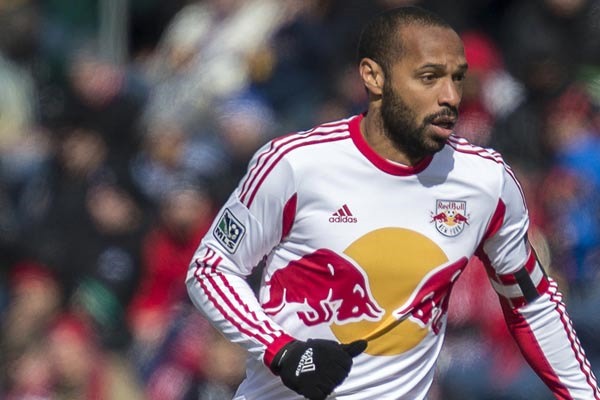 Arsenal will travel to the USA for the first time since 1989, the Premier League club announced on Thursday. Arsenal meet the New York Red Bulls in a soccer friendly scheduled for July 26 at Red Bull Arena at 5pm ET.

“This will be a great chance to play in front of supporters who have not seen the team play before,” Arsenal manager Arsene Wenger said. “The New York Red Bulls will be midway through their season, so they will provide a good test. Obviously it will be good to play against Thierry. He is a very special player in our Club’s history and I know my players and the supporters will enjoy this very much.”

Unlike their fellow Premier League giants, Arsenal are not a regular visitor to the USA in preseason. Their last trip was to South Florida in 1989. The organized summer friendly tournaments with major international clubs that are a regular feature of the summer schedule in the USA haven’t included Arsenal, who normally opt for visits to Asia. They also host their own summer friendly tournament in London, the Emirates Cup. The New York Red Bulls participated in the 2011 version of that event, winning it with a win over PSG and a draw against Arsenal.

“It goes without saying that hosting Arsenal at Red Bull Arena will be a special moment for me both on a professional and personal level,” Red Bulls forward Thierry Henry said. “As I have said before, the club is in my heart and this will be another terrific chapter in my relationship with Arsenal Football Club. Along with my teammates, I am excited to host Arsenal in New York – one of the greatest cities in the world – and hope that Red Bulls and Arsenal fans will be able to enjoy the match.”