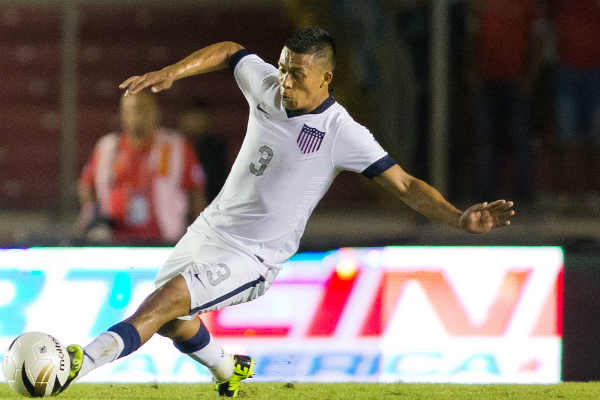 Liga MX club Puebla has denied the release request from the US Soccer Federation to allow USMNT players DaMarcus Beasley and Michael Orozco to participate in the USMNT – Mexico friendly. Both Beasley and Orozco played for Puebla in their 1-1 draw with Leon over the weekend.

Since Wednesday’s USMNT – Mexico friendly isn’t taking place in an official FIFA international release window, clubs aren’t obligated to release players. With Tijuana involved in the CONCACAF Champions League, Puebla was the only Liga MX team to have players called into camp for the Mexico friendly.

“We are very disappointed in the decision by Puebla,” USMNT coach Jurgen Klinsmann said. “When the match was scheduled, it was with the spirit that both teams would have access to their domestic-based players for what is a very important game for those competing for spots in the World Cup. Both MLS and most clubs in Liga MX honored that idea. While we understand their position, it’s a huge opportunity lost for DaMarcus and Michael and doesn’t contribute to the continuation of this respected rivalry.”

US Soccer announced that the roster will stay at 20 players with no replacements for Beasley and Orozco.