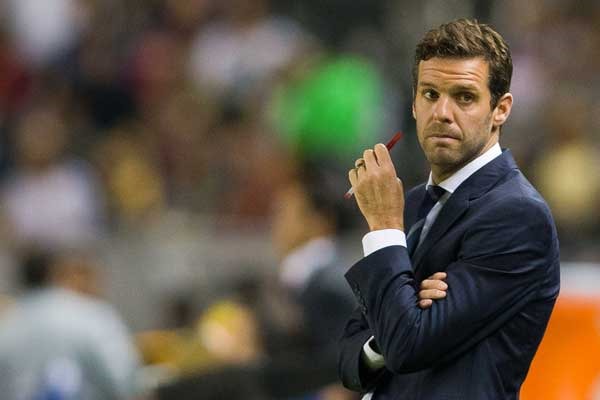 DC United announced on Monday that coach Ben Olsen agreed to a ‘multi-year’ contract extension with the MLS club. Olsen spent most of his playing career with DC United, taking he coaching job in 2010

“Close to half my life I’ve been a part of this proud club,” Olsen said. “D.C. United has become my family and my identity. It is where I belong and thankfully, with this extension, it is a place I’m going to be for several more years. My commitment to winning and having a team that our fans and community are proud of will continue to be my priority.”

“Ben has re-established a winning culture at D.C. United, and I’m very pleased that he has reached a multi-year agreement with the club to continue his excellent work,” DC United GM Dave Kasper said. “He has forged a playing style that is very effective in MLS, and fostered an identity that ‘the team is the star,’ one that our fans in the D.C. metropolitan area are very proud of. I look forward to continuing a strong working relationship with Ben with the goal of adding more silverware to our trophy case.”