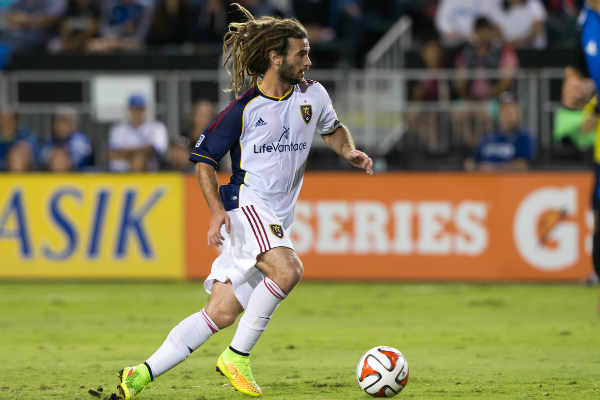 “I thought the performance was there,” Chivas USA goalkeeper Dan Kennedy said. “I thought the guys came out with the right mindset. We proved to be hard to break down defensively. I thought the PK that they got was pretty soft. I think any team would be upset to have that PK called against them. That was a huge, huge moment in the ga me. We came out in the second half, and it was really just about staying in our shape and making sure we didn’t give up anything so we could counter. I thought we did that, and then of course there was a red card. I think there were just 2 very defining moments in the game. I guess big-picture, you could look at it as we’re 2-1 in the series here. So, we’ll move on.”

In the CONCACAF Champions League, the New York Red Bulls and Montreal Impact finished 1-1 at Red Bull Arena. New York played a reserve team in a Group 5 game where they had no chance of advancing. Montreal won the group and moved on to the knockout round. Jack McInerney scored for Montreal in the 71st minute with Connor Lade equalizing for New York in the 85th.