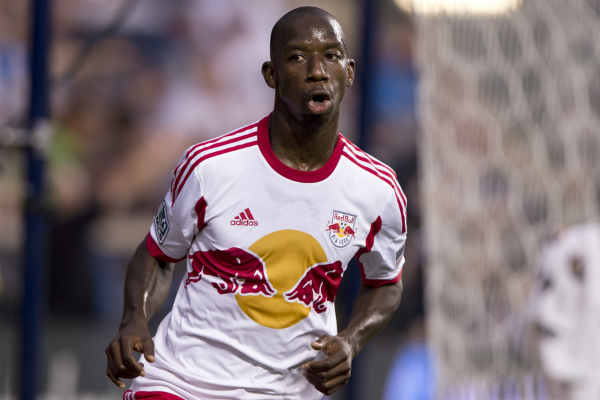 The Columbus Crew beat the Philadelphia Union 2-1 at Crew Stadium. Jairo Arrieta scored for Columbus in the 13th minute. Zach Pfeffer equalized for Philadelphia in the 85th. Bernardo Anor scored the Crew’s winner in the 90th minute.

“We put ourselves in a position where the final three weeks really mattered,” Philadelphia’s Danny Cruz said. “We made a couple of mistakes over those weeks. This game could have been for the playoffs [for us]… but there is obviously things we need to continue to improve on. We need to focus on closing out games, we put ourselves in a position this year to win games and unfortunately in the 75th minute on, we struggled with that. But there are positives to take from this season and we will take those and move forward.”

In what appears to be their final MLS game, Chivas USA shutout the San Jose Earthquakes 1-0 in front of 5,571 at StubHub Center. Chivas USA’s immediate future is an open question. The club cannot continue as Chivas USA, with the Chivas marks belonging to the previous owner. Though MLS has yet to make anything official, the league-owned and operated club faces hiatus while searching for new ownership and an LA-area stadium deal.

The New York Red Bulls finished their regular season with a shutout of Sporting Kansas City at Sporting Park. Once again, Bradley Wright-Phillips was the key to the New York offense, scoring in the 15th and 70th minutes to tie the MLS season goal scoring record.