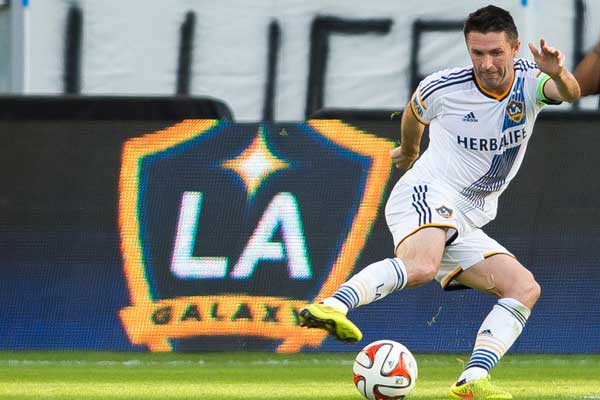 The award season in MLS continued on Wednesday with Major League Soccer announcing LA Galaxy forward Robbie Keane as the 2014 league MVP. Keane was third in goals scored with 19 and in a three-way tie for 2nd-place in assists with 14. He led MLS in shos with 122 and was second in shots on goal with 54. The LA Galaxy finished second in the Western Conference but had a league leading goal difference at +32. The next closest club finished the season at +15.