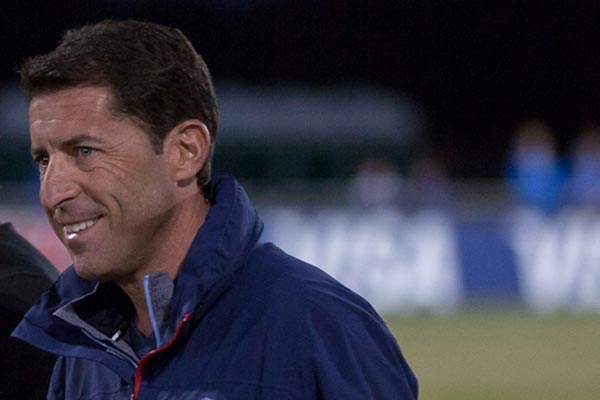 USMNT U-20 coach Tab Ramos named his final 20-player roster for the 2015 CONCACAF U-20 Championship along with the tournament rosters for the rest of the competing countries. The tournament begins on Jan 9 in Kingston, Jamaica (Complete Schedule). The USMNT starts group play that day against Guatemala at 5:30pm ET.

“Selecting the final 20 players was extremely difficult,” Ramos said in the official roster announcement. “This is a group that has a lot of depth. It’s a group that has gotten good results throughout the last 12 to 14 months, regardless of the players we’ve had in. A lot of players have made a good case for being on the team, but in the end, unfortunately, you can only take so many (players). I am very happy with the group we’ve selected. Overall, this is a group made up mostly with professional players, and that’s a strength. These are players who are completely dedicated to the sport; players who 100 percent of the time prepare to do well, to get better, and be on the National Team.”