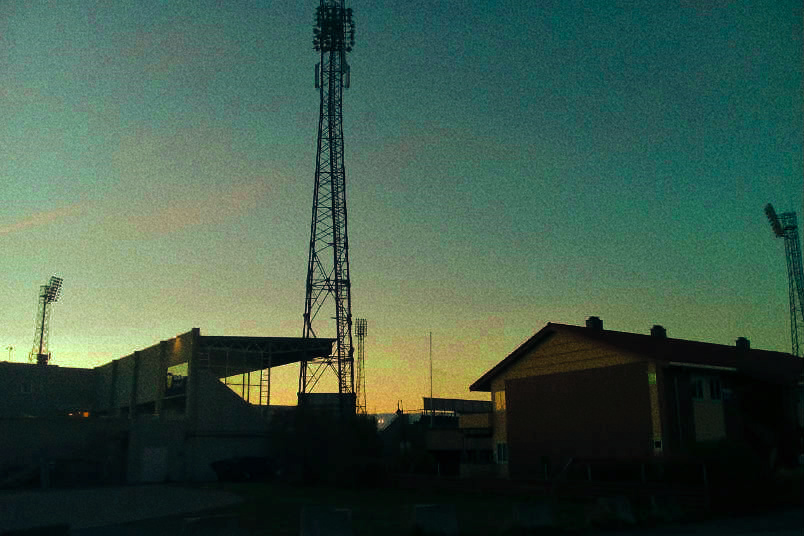 By J Hutcherson (Oct 24, 2016) US Soccer Players – If you haven’t been paying attention, the game as we know it is teetering on collapse. UEFA has antagonized its clubs and leagues to the point where they’re considering their options. FIFA is… well, FIFA is FIFA and not much has changed under their new administration and fondness for the word “transparency”. The Premier League has the money, power, and global influence but people may not be watching that lucrative product. Even in North America, MLS has the same old issues with their TV ratings while the NASL seems to be close to losing teams. The USMNT can’t break 10k for friendlies, if you were expecting us to leave that out. And so on.

Some of these are more serious than others. Playing canary in the coal mine when it comes to FIFA, UEFA, and its member leagues is nothing new. The shadow of the Super League has loomed over European club soccer for decades at this point. North American soccer has its own shadow, cast by the truly major leagues. And so on.

Where does this leave anybody still more interested in the game on the field than the machinations off it? Finding it hard not to shift at least some of their attention to the doom and gloom that’s flooding the game. We didn’t even mention Russia 2018 and/or Qatar 2022.

Short of group therapy for the soccer fan, it’s that same scenario. Focus on what interests you. Give up when it no longer does it for you. That might sound defeatist, but that’s what fuels the boom and bust cycles of professional sports. English soccer as a spectator sport has never been as popular in England as it was in the 1950s. It’s never been as unpopular as it was in the 1980s. That’s an oversimplification, but in the big picture it’s not by much.

Back when I worked for an unaffiliated and independent journalistic enterprise, I would get word that everything was about to change at least a couple of times a week. Someone who knew would let me know that soccer as we know it was about to experience a shakeup. The Super League. The clubs dictating to FIFA that the World Cup would only continue on their terms. Mass corruption uncovered and destabilizing the game’s rulers. And so on.

That was 15 years ago, and here we are. Different date, and only that corruption thing played out. It didn’t bring FIFA, much less the game as we know it, crashing down. It didn’t even lead to a re-vote over those contentious World Cup hosting choices.

I have a theory that will read sort of obvious but makes sense when you think about it over the long term. What keeps all of this going is sticking to a regular schedule. With some exceptions, the games continue. One of those exceptions was FIFA cancelling the Club World Cup, but they could cancel that right now and few would care. It’s the big ticket items that count. Those have yet to face the kind of disruption that would convince the soccer loving world that things have gone too far.

It’s worth considering what that might look like. It’s not altering the Champions League. We’ve seen that too many times. European clubs threatening to breakaway and restructure? A long running story going back a long time. Moving the 2022 World Cup to November-December may be so audacious that we haven’t gotten the real response.

What this means right now is a good question. Focus too closely on the rumors, threats, and potential changes and it will take the joy out of the game. It’s exactly what causes people to reconsider what they’re doing with their free time. Soccer in Europe and elsewhere can push that as hard and as far as they want, but they don’t control the end result. Then again, if they’re being honest, they can certainly predict it. That’s also nothing new.