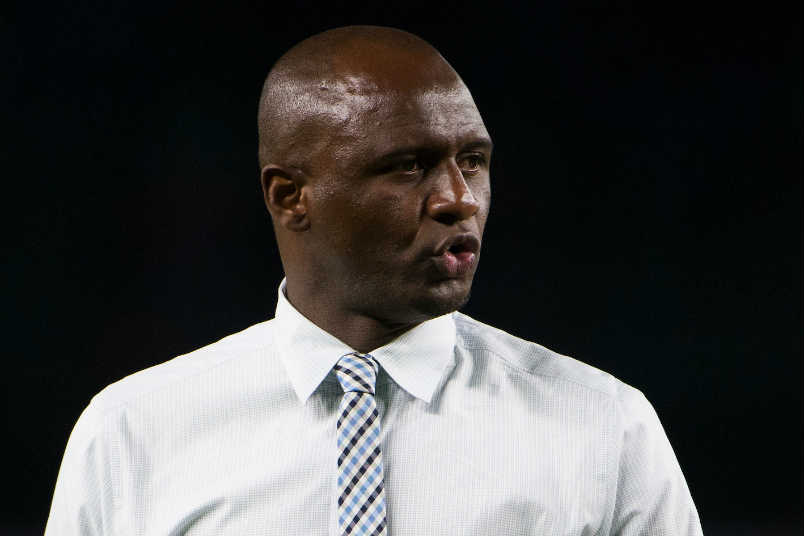 Let's start the soccer news update with the obvious. Sunday could've gone better for both of the New York area MLS teams. On one side of the river, it was the Red Bulls losing to Montreal. On the other, it was NYCFC getting embarrassed by Toronto FC. Both of those losses ended the 2016 Major League Soccer seasons in the nation's biggest media market. For a league looking for ratings, or more importantly to prevent another ratings embarrassment, that matters. MLS had the chance for an all-New York Eastern Conference final. Instead, they're getting the all-Canada edition.

That scenario combines with the LA Galaxy losing to Colorado to create a tough scenario for the league. It takes a lot of pretending to see MLS without a rooting interest in who advances through their playoffs. Some matchups have the ability to reach a larger audience. Some teams carry with them media markets that the league needs. Notice the absence of desperately" before "needs". There's a tendency to overplay just how much MLS needs a breakthrough with their TV ratings. Since no European soccer product has broken through, it's not the same amount of pressure. MLS is right there alongside random Bundesliga, La Liga, and Serie A games and ill-advised broadcasts of lower-tier Premier League games. Their big numbers this season came courtesy of network TV. Those same numbers would've been cable successes, but anything shown on network will look strong by comparison.

So this is where we find the league while they wait through the international break to start the conference finals. Their best clubs during the regular season are out. Their LA team is out. Their New York teams are out. From a media play perspective, MLS had every reason to expect more out of the 2016 playoffs.