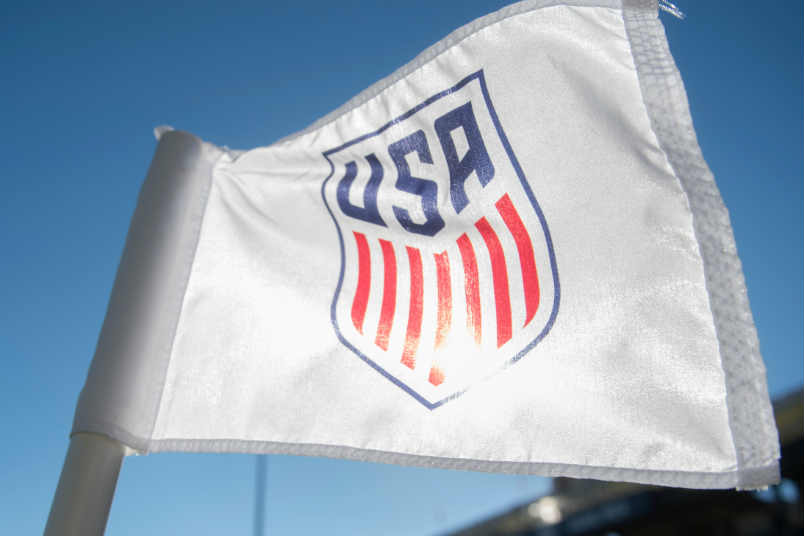 It’s no longer much of a surprise to anybody that we live in a hot take news culture. Something happens, and the response has to be immediate. Claim supporting “sources”, whatever that means in 2016. Jump on a live stream that in terms of economics only directly benefits the social media company providing that stream. Repeat what we already know because there’s probably not an editorial staff to tell you when enough is enough.

So here we are, the morning after US Soccer announced the end of Jurgen Klinsmann’s run as USMNT coach. It wasn’t exactly a surprise. Major media outlets were calling for the move. Yet the quick response was not at all surprising.

What’s interesting about the end of the Klinsmann era is he had become something of a media critic. Klinsmann not only raised questions about the American soccer media’s ability to its job, he helped do it for them. Just prior to yesterday’s big announcement, Howler’s George Quraishi worked through what was happening with a Reuters wire report written by a Klinsmann confidant and a New York Times interview with the man himself. Had US Soccer waited or made a different decision, there’s a good chance that Quarashi’s story would be THE story in today’s soccer news. At least among those that care about covering the game in this country. What hasn’t changed is the point. Soccer media in the United States and beyond opens itself up to the kind of criticism it got in the last days of the Klinsmann era. As you might expect, it’s not a message received with good grace.

Moving on to those responses to Klinsmann’s ouster. The New York Times’ Sam Borden deserves the credit not just for breaking the story but for having substantive reporting. FourFourTwo’s Steve Davis counts the losses under Klinsmann. The LA Times’ Kevin Baxter looks at what Bruce Arena returning to the USMNT job might mean. FC Yahoo’s Leander Schaerlaeckens on the Klinsmann era for the USMNT.

J.Klinsmann should be lucky as he says that in this country few know about soccer. In any other country he would have been fired after WC

Wired 868 reports on the coaching issue for Trinidad & Tobago. The Guardian’s Gregg Bakowski talks to pros about their in-game thinking. The Swiss Ramble’s look at the Champions League.

Thank you for all the prayers and well wishes, they are greatly appreciated.
Doc said surgery went beautifully.
See you in a few months pic.twitter.com/A8oP8IZME2