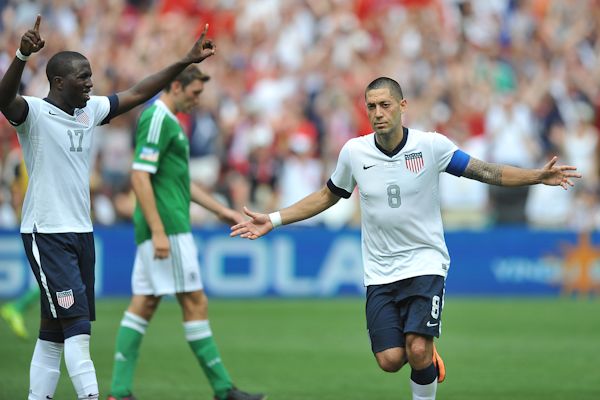 Each year, the best performers on National Team are honored by two separate awards, the US Soccer Federation Male Athlete of the Year and the Futbol De Primera US Player of the Year. While there is often a consensus between the two awards, there have been seven years so far where they have recognized two players who had standout seasons for the US National Team.

The US Soccer’s Male Athlete of the Year is awarded in December along with the Female Athlete of the Year as well as youth awards for US Soccer. The annual award, which has existed since 1984 for the Men and 1985 for the Women, is based on competing and excelling at the highest level of soccer offered by US Soccer and the professional level for the calendar year, exhibiting decorum on and off the field which reflects well on US Soccer, and contributing toward soccer’s popularization, acceptance and credibility in the United States. The award is voted on by media, US Soccer coaches, and fans who participate through internet voting.

The Spanish-radio station Futbol De Primera started their own award in 1991, and it is now announced in January. For the Futbol De Primera award, the winner is chosen by the US sports media. In order to be eligible, a player must have played in a minimum of three international matches with the US National Team during the year.