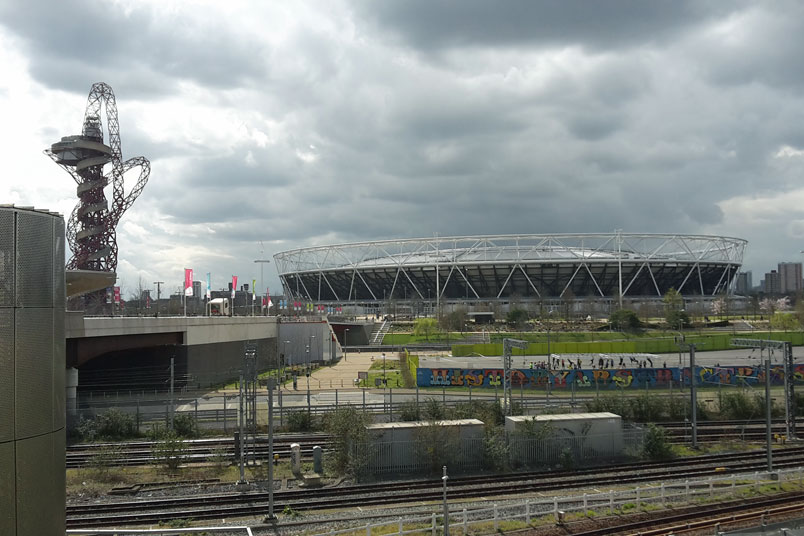 By J Hutcherson (Dec 6, 2016) US Soccer Players – It’s easy enough to decide that pro sports is teetering on collapse. Alongside its good friend cable television, pro sports needs people paying to watch whether actively or passively. If enough people, many of whom have zero interest in sports but are cable subscribers, say “no thanks”, what happens next? Is all of a sudden those very valuable clubs and franchises discovering their worth in a new market? Will we see leagues and teams pretending that the very bad thing that happened didn’t happen?

Remember, we’re talking about a part of the entertainment industry that shook off the global financial crisis. So why does it feel different this time? Is it because so many segments of sports business seem to be overreaching at the same time? Is it because all of those teams worth hundreds of millions and TV deals worth billions don’t make sense? Is it because fans don’t seem to care as much as they did?

Sports isn’t magic. It isn’t immune to the wider world. It doesn’t have a built-in resistance to the type of change impacting other businesses. It just sort of seems that way sometimes, even when the indicators start flickering red. Maybe ignoring them works this time, but the risk is sizable as much as it’s calculated.

Pick a sport, and it’s easy to ID a problem that’s potentially crucial. With soccer, you can start with the game’s global leadership and work your way down. It’s not going to be pretty and though there are a few simple answers, there’s no guarantee they create a more lucrative game. “Better” isn’t the issue here. Instead, it’s “lucrative”. That money game that leads to individuals and organizations doing shady things. Some very shady things.

That makes it tougher to be sympathetic as the game continues to crack under pressure. It was easy enough to look at the average age of the people who most recently ran the sport and see a clock counting down. Nature as much as anything else would take its course, forcing change. Now that we know what that change looks like, where does anybody go for hope?

Then what? In a last grasp era for pro sports wildly trying to hold onto what they had, does a super version of soccer turn into the survivor? Is the reason we haven’t seen a super league already is because it’s the escape hatch for soccer’s biggest earners?

What if the people running a super league are no better equipped to see disruption as the current executives happily depositing always escalating rights fees? There’s no guarantee here. They may happily fall for the same kind of calculated ridiculousness disguised as what the market wants. They might ignore the same indicators already in play.

Hey, broadcasters all over the world keep upping what they’ll pay for sports. Cable companies keep threatening to stop paying the fees for sports channels only to eventually bend. We still read how ridiculous rights fees don’t match the viewer numbers, but somehow this is good business for all involved.

There’s the feeling that all of this changes quickly. That the media companies will find themselves forced into making drastic cuts to simply survive. The model that they’re responding to will segment the market, driving down the willingness to pay so much for sports. We know that sports are very good at adjusting quickly to more. We don’t know how they’ll respond to less.