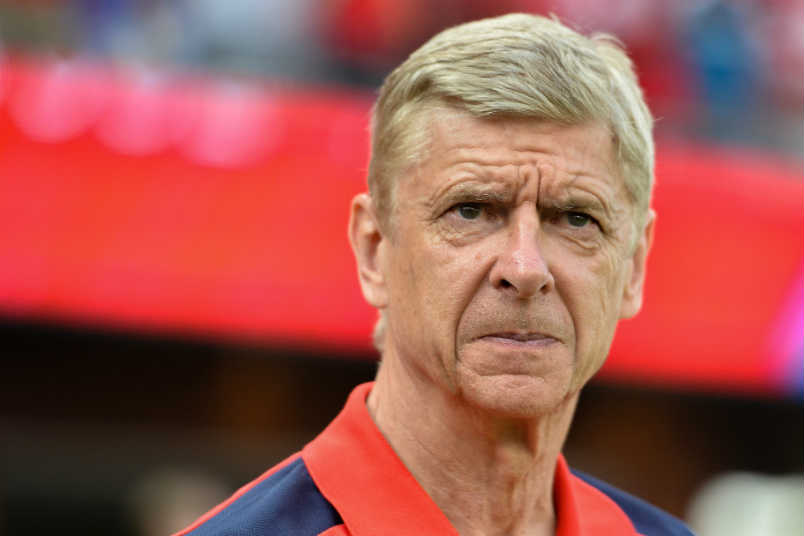 Wednesday’s soccer news starts with what was as close to an obvious conclusion as is possible with a super club. Arsene Wenger will still be the manager of Arsenal for the 2017-18 season and beyond. According to reports, the club made the decision after finishing in 4th-place in the Premier League, winning the FA Cup, and majority owner Stan Kroenke meeting with Wenger.

Shocked looks all around, the club that thought it was doing the clever thing by adapting to Financial Fair Play well before those rules applied is once again playing it safe. Arsene Wenger’s recent record speaks to getting his team into contention on a budget. We’re a long way from the Invincibles era, something Arsenal and their competitors recognize.

With those constraints in place, Wenger might still be the best choice. A club can certainly determine what’s good enough and act accordingly.

Also in the soccer news, the Montreal Impact knocked the Vancouver Whitecaps out of the Canadian Championship 5-4 on aggregate. Montreal won 4-2 on the night at Stade Saputo. Ignacio Piatti converted penalties in the 20th and 28th minutes and Blerim Dzemaili added a third goal for Montreal in the 38th. Vancouver’s Alphonso Davies scored in the 59th with Montreal’s Anthony Jackson-Hamel scoring two minutes later. Vancouver’s Kyle Greig scored in the 77th, but that was it for the Vancouver offense. Toronto plays Ottawa in the other semifinal on Wednesday night.

World Soccer Talk’s Christopher Harris has the numbers for the Liga MX final. Bloomberg’s Tariq Panja on the TV deal for the 2026 World Cup.

Thanks again to the @Rockies for having us out tonight!

A few more shots from the #USMNT‘s visit… ⚾️️⚽️ pic.twitter.com/l8JevIzi0F