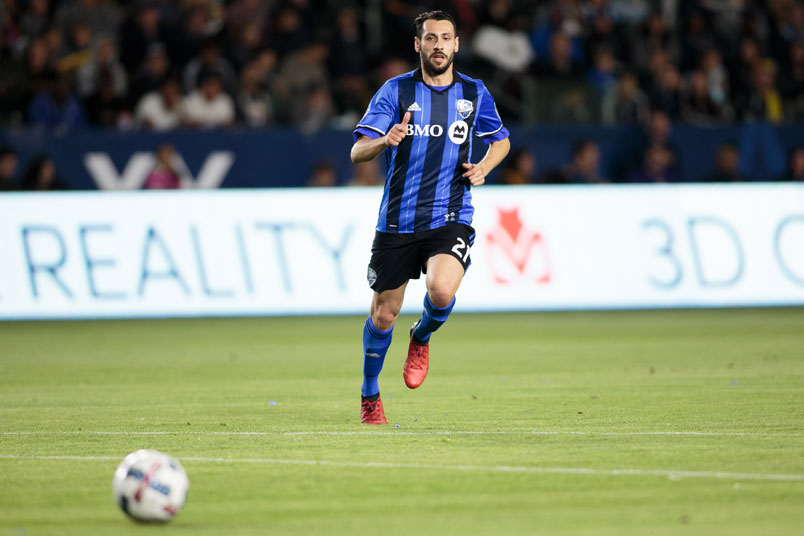 MLS commissioner Don Garber took the league’s roadshow to Montreal on Tuesday, meeting with media and not exactly flattering his hosts. The Montreal Gazette’s Stu Cowan had Garber calling for “relevance” for the club in the market.

Credit Cowan and anybody else paying attention for asking why anybody thinks an MLS team will approach the cultural relevance of the National Hockey League’s Canadians. Getting past a Canadian Football League team that hasn’t been competitive since Montreal moved up to MLS is one thing. The team that represents the city and the region playing the national sport? Dream big, or something.

Where this leaves the Impact is an interesting question. MLS this season is a league where bad teams suddenly turn good and vice-versa. We really don’t know much going into the start of week 12 tonight. If MLS is operating under an ideal that fans should and will show up regardless, that’s a high standard for a lot of teams. One might even politely call it unreasonable.

Also in the soccer news, Columbus Crew midfielder Justin Meram won the MLS Player of the Week award for week 11. Meram scored all three goals in the Crew’s 3-2 win over Montreal.

The St Louis Dispatch’s Mike Faulk looks at the MLS expansion situation in that city. MLSsoccer.com’s Steve Brisendine does the same for Sacramento.

The Independent’s Miguel Delaney reports that the rumors linking Real Madrid’s James Rodriguez and Manchester United might not be strong. The Guardian’s Paul Wilson makes the distinction between leagues while considering Manchester City’s Pep Guardiola’s statement about job security. ESPN FC’s Tony Evans makes the case for the quality of the Premier League this season. World Soccer’s Nick Bidwell on goals scored in the Bundesliga this season.