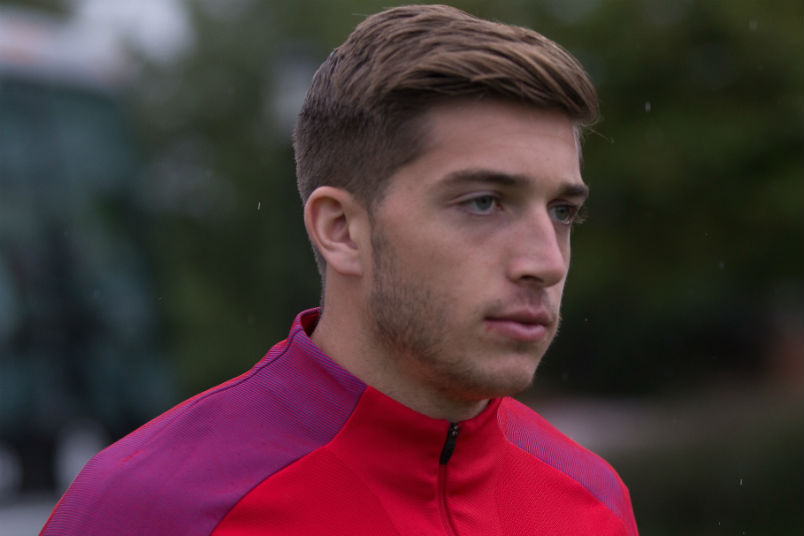 The drop looms for more than a few teams with USMNT players on their roster. This is a troubling trend that will more than likely lead to players making moves. We saw this last season with Brad Guzan, making his Aston Villa exit to stay up with Middlesbrough. The Premier League is causing concern, with the good news that DeAndre Yedlin has a Championship winners medal chased by USMNT players seeing their teams drop a division. So is the Bundesliga, with relegation looming for familiar faces.

Sunderland already know that they’re playing in the Championship next season. Four points adrift at the bottom of the Premier League means relegation is a fact with three games remaining on their schedule. That they’ll be swapping league status with local rivals Newcastle United only makes it worse. Gooch has had injury issues this season, making only 9 appearances. He’s currently trying to work his way back into the starting lineup.

Yes, we know Guzan isn’t going to be spending next season with Middlesbrough or in England. He’s bound for Atlanta United, but that doesn’t change his current situation. Guzan got the starting spot with Boro late in a season that’s turned into a disaster. He’s the one in goal while the defense in front of him crumbles. He’s also the one shouldering two consecutive Premier League campaigns that ended in relegation.

Forest stayed up on goal difference, finishing tied on points with relegated Blackburn Rovers. That’s a shock to a team that looked to be capable of mid-table obscurity at the very least earlier this season. Lichaj is a key part of Nottingham Forest, winning several of the fan club awards for best player. Had Forest dropped to the third-tier, it wouldn’t make sense that he would’ve stayed with them. Lichaj is a quality player who is part of a team that knows how close they came to a disruptive off season.

Boyd’s injury issues meant he never got much of a chance to impress at RB Leipzig. That’s a disappointment, considering Leipzig went from newly promoted to 2nd-place this season. Instead, Boyd is part of a group of players adrift with Darmstadt already relegated. Whether or not he plays a league down next season is an open question.

The little Bundesliga team that could now faces a reversal in fortunes. Ingolstadt’s rise seemed quick for a club that formed for the 2004-05 season, but they spent five seasons in the 2.Bundesliga. Should they drop, it’s a familiar scenario for other Bundesliga clubs. Try not to stay there while doing enough to get back to where they were last season. Mid-table obscurity in the country’s top division.

Right now, 16th-place Hamburg is tied on points with 15th-place Mainz, four points ahead of 17th-place Ingolstadt. That’s the opportunity for Hamburg to either avoid relegation entirely or end up in the playoff with the 3rd-place finisher in the 2.Bundesliga. There’s no doubt that Wood would be looking for another club rather than spending a season a league down.