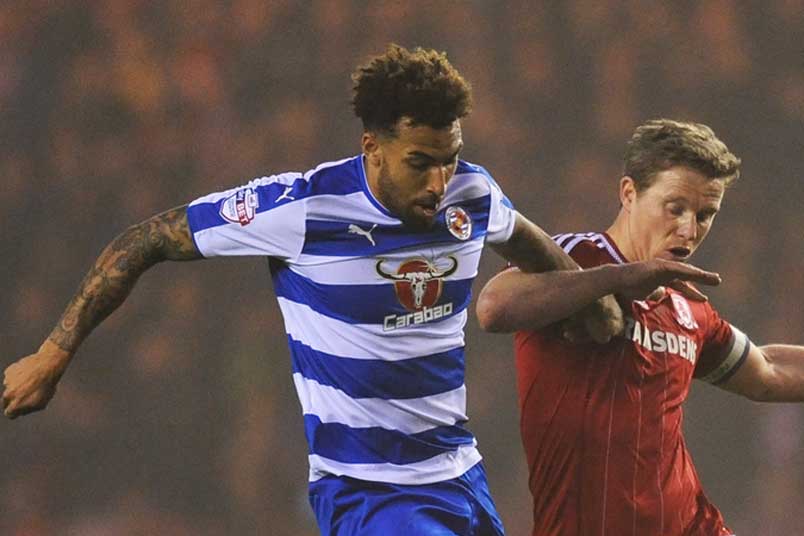 “As our fans will have seen during the playoff final, Danny brings a lot of quality to any team he plays for,” Wagner said. “His way of playing – his aggressiveness, tenacity and athleticism – fits our ‘Terriers Identity’ perfectly. It is not usual that a player of Danny’s ability is available on a free transfer, so there was understandably a lot of interest from clubs. When we spoke, it was clear that he wants to prove himself at the highest level in England and that he had a real desire to come and play for Huddersfield Town. He is a terrific character and will totally fit in with our group.”

Also in the soccer news, Rangers played out every well known team’s worst nightmare. Qualifying starts early for the European club tournaments, and in Rangers case it ended just as early in the Europa League. They lost 2-0 on the night and 2-1 on aggregate to Progres Niederkorn, the 4th-place finisher in Luxembourg’s National Division. That means Rangers exit the Europa League in the first qualifying round. In a choice of word familiar to fans of a Philadelphia based NBA team, Rangers manager Pedro Caixinha spoke of his belief “in this process.”

“I assume all the responsibility and all the disappointment, and of course, we need to apologize to our fans,” Caixinha said. “They have shown their loyalty to the club and they don’t deserve this. What we need is to keep going and to keep working – working harder, having this game as a strong lesson and keep looking forwards.”

The Daily Mail’s Sam Morshead and Tom Farmery have the results of a poll showing most fans have issues with how the Premier League vets owners. The Set Pieces’ Sean Cole on what Birmingham City is doing after a tough season in the Championship. Newcastle United’s interview with USMNT player DeAndre Yedlin.

ESPN FC’s Tim Vickery with an early look at what’s happening in the Copa Libertadores. Backpage Football’s Joe Streeter makes a point about what soccer needs from FIFA.