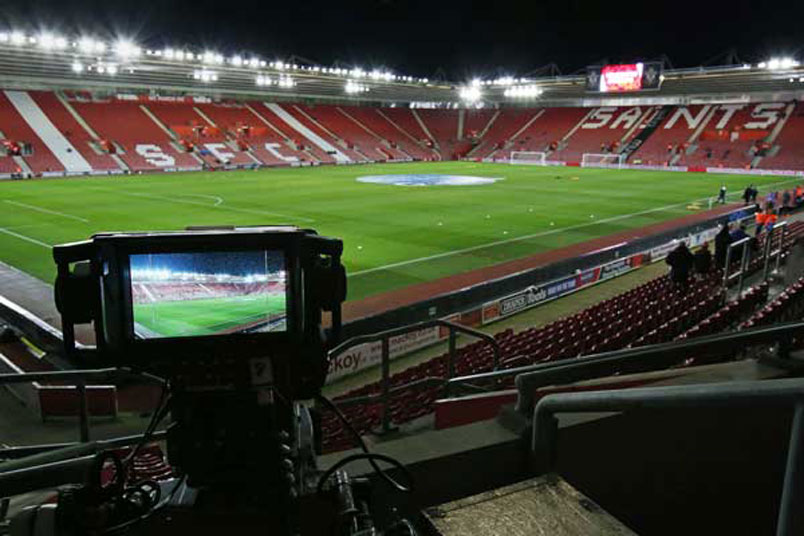 The soccer news starts with Disney deciding how ESPN can monetize a reworked sports streaming site in the near future. As in, a reworked streaming site that may or may not care about your cable subscription. Whatever happens with ESPN, it’s part of a larger trend that impacts how American soccer fans can watch games.

Right now, ESPN is the outlier. Fox and NBC both have pay streaming sites where they put the soccer games that don’t make it onto their regular programming. ESPN’s is included with a cable subscription. Fox has been doing this for years. NBC’s is new for this season.

Add in the streaming services focused on channels that are sometimes tough to get on cable systems along with an MLS league pass, and it’s asking a lot of soccer fans interested in games across a variety of leagues and competitions. If you’re a fan of certain European clubs, they’re also happy to sell you access to all of their games.

Sure, paying $20 bucks for a Saturday Premier League game at a bar with a subscription used to be the norm. That was a long time ago, with the expectation shifting towards not just ease of access, but economy. What we’re watching happen is a version of unbundling that doesn’t seem to be favoring the viewer in either direction.

This means having a lot of broadcaster specific apps that you’re paying to use to maintain the same level of coverage. For fans of the biggest clubs in the biggest leagues playing in the biggest tournaments, things probably won’t change. Those are the games the broadcasters want on their biggest channels. It’s everything else, with the scenario shifting to what American soccer fans are willing to pay for and for how long. In other words, a different version of what people are already doing with cable.

MLSsoccer.com’s Andrew Wiebe on what some MLS teams need to do before the league’s transfer window closes. The Washington Post’s Steven Goff doesn’t expect DC United’s roster to look familiar as the club continues to move players prior to the window closing.