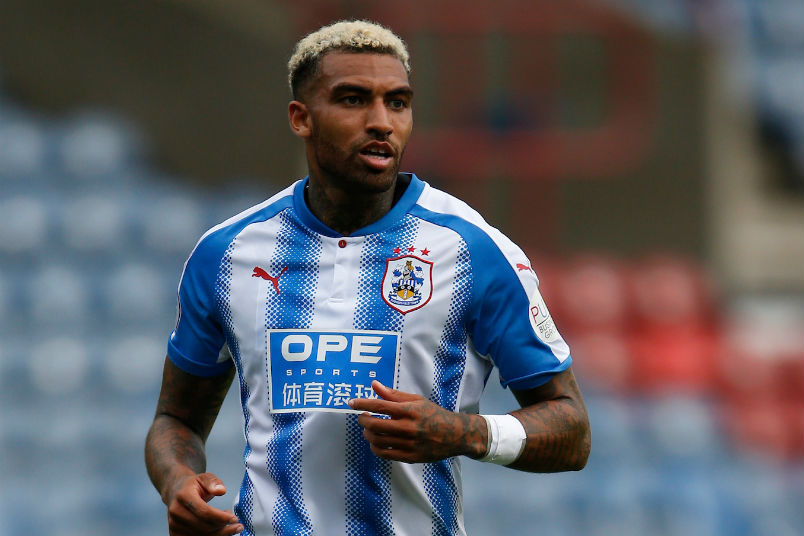 The USMNT players in Europe and Mexico starts with the Premier League. the 2017-18 season began with Danny Williams subbing on in the 57th minute for Huddersfield Town in their 3-0 shutout of Crystal Palace. An own-goal put Huddersfield up in the 23rd minute at Selhurst Park. Steve Mounie scored in the 26th and 78th minutes. Jonas Lossl kept the clean sheet.

"We analysed them and they showed exactly what they did last season and in the friendlies they played, so there was no surprise," Crystal Palace manager Frank de Boer said. "We didn’t do what we should have done, and they punished us at the right times. Sometimes you can escape from that but we didn’t. If you get a quick goal then the crowd get behind you and you get energy, but being 2-0 down is a big blow for everyone at that moment."

In the Championship, Tim Ream and Fulham drew 1-1 at Reading playing a man down from the opening minute. Center back Tomas Kalas saw red in the 1st with Reading eventually taking advantage with a 61st minute goal. Lucas Piazon equalized in the 82nd. Lynden Gooch subbed on in the 84th minute for Sunderland 3-1 win at Norwich City. Lewis Grabban opened the scoring in the 27th minute and Aiden McGeadey doubled the lead in the 60th with Grabban scoring again in the 71st. Norwich got an own-goal in the 78th.

The DFB-Pokal was on the schedule in Germany. Timmy Chandler scored for Eintracht in their 3-0 shutout at TuS Erndtebrueck. The home side went a man down with a 22nd minute red card. Chandler put Eintracht up in the 35th with Mijat Gacinovic scoring in the 72nd. Sebastian Haller finished off the goals four minutes later. Lukas Hradecky kept the clean sheet for Eintracht.

Bobby Wood scored in Hamburg's 3-1 loss at Onsabruck who played from the 18th minute a man down. Osnabruck went up in the 39th, doubling the lead in the 61st. They scored again in the 71st. Wood converted a penalty three minutes later.

Fabian Johnson subbed on in the 90th minute for Gladbach's 2-1 win at Rot-Weiss Essen. Gladbach fell behind in the 29th minute at Essen. Jonas Hoffman equalized in the 79th with Raffael scoring three minutes later. John Brooks subbed out in the 37th minute with an injury in Wolfsburg's 1-0 shutout at FC Eintracht Norderstedt. Ignacio Camacho scored in the 59th minute with Koen Casteels keeping the clean sheet.

Ethan Horvath was in goal for Club Brugge's 2-1 win over Zulte Waregem in the Belgian league. Dennis Bonaventure put Club Brugge up on the road in the 22nd minute with Jelle Vossen converting a penalty in the 48th. Zulte Waregem pulled a goal back in the 53rd.

In the Eredivisie, Matt Miazga subbed on for Vitesse Arnhem in the 82nd minute in their 4-1 home win over NAC. Thomas Bruns opened the scoring for Vitesse in the 2nd with Brian Linssen doubling the lead in the 20th. Tim Matavs scored for Vitesse in the 32nd. NAC pulled a goal back in the 69th. Milot Rashica scored Vitesse's fourth in the 77th minute. In Denmark's Superliga, Perry Kitchen and Randers drew 0-0 with Brondby.