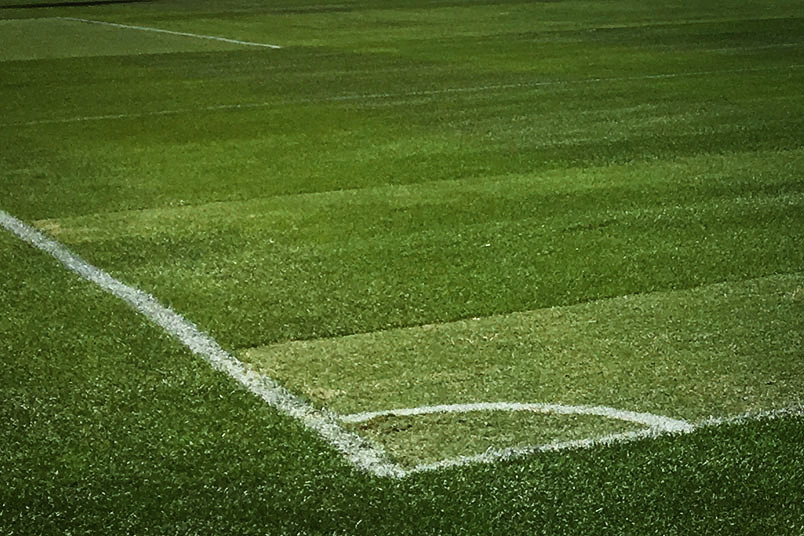 By J Hutcherson (Sep 12, 2017) US Soccer Players – The immediate question is which lower divisions? In England, the lower divisions are chasing a Premier League dream. Even the nice and cuddly clubs dedicated to their local communities and in no position to chase expensive by their standards moves. They’re all looking at the pyramid and wondering “what if?”. None of them are going to happily self relegate rather than take the Premier League’s money. There’s no such thing as “thanks but no thanks” in that competitive environment.

In Scotland, the lower divisions are a problem with clubs needing to meet minimums for the topflight. The Scottish Premier League doesn’t hold the promise of ridiculous riches. Whether or not playing for 2nd or 3rd in a league dominated by one club now and two clubs historically holds much allure is an open question.

Meanwhile, across the North Sea there are Dutch clubs that have turned down promotion from amateur to the professional level. That became such a trend that the Dutch leagues restructured the third division and made promotion mandatory. It’s worth pointing out that their topflight has one club playing in a stadium with a listed capacity of 4500 and another at 8k. Those wouldn’t be out of place in the fourth division.

In North America, the only promotion from the lower divisions to MLS is economic. Teams from the NASL and USL chase that dream, needing acceptance as an expansion franchise and writing a significant check. In Mexico, winning promotion takes multiple years and occasionally ends up with the promoted team getting bought out by the relegated team.

When I lived in the Netherlands, I used to spend Friday nights going to second division games. It was normally easy to tell which teams were up for promotion and those that were treating it as a happy surprise. The bulk of that league was in the happy surprise category, with venues and attendances that wouldn’t impress anybody. There’s not a lot of difference between watching Almere City in the Eerste Divisie and NCFC in the NASL. Well, except NCFC has a nicer stadium.

It’s Almere City that could put together a run and end up in the topflight based on results. Whether or not that’s good for them isn’t a straightforward question. Excelsior, the team that plays in the smallest stadium in the Eredivisie, isn’t a guaranteed sellout. They’re one of three topflight clubs in Rotterdam, playing in the shadow of Sparta much less Feyenoord. They’re in their third season of welcoming the best teams in the Netherlands to the Van Donge & De Roo Stadion.

For NCFC, it’s wooing MLS. They’re one of a dozen cities currently involved in that process. For the existing teams, it means playing out a schedule in a minor league while pointing to a different future. NCFC would be in a new stadium in a different city should their expansion plans receive MLS approval. Like with the other lower division teams moving up through an expansion fee, it means keeping a name but radically altering the scope.

If you’re an existing MLS team, there’s more than the expansion fee in play. For all the justified criticism of MLS and the expansion fee model, it adds stability. That’s a concept in MLS that the league can and will abuse. Stability doesn’t have to mean closing the door on competition. It doesn’t have to mean single-entity. It doesn’t even have to mean flattering the idea of promotion and relegation. It means making the smart business move as a best effort to avoid instability.

The willingness of successful expansion bids to keep writing those checks suggests it’s worth it to them at least in the moment. The same seems true for municipalities backing those bids with money for stadiums. Then again, there’s a cavalcade of examples in North American pro sports where pursuit of major and minor league sports and the municipal financing that goes with it gets ahead of drawing power and long term viability.

In real terms, that works against the ideal of sporting success and for economic promotion. The only league where promotion really work across multiple levels is England’s. You could sub in any of the other European big leagues in place of that Scotland example. That includes the Bundesliga, where the third division doesn’t do enough to revitalize the second and winning promotion to the topflight can create its own problems for clubs. Hannover 96 is already playing that out this season in a league that doesn’t operate with Premier League-style TV money.

Securing the economics might be the game every soccer league in the world is currently playing. Part of that has to be a rearguard movement to make sure the weaker clubs don’t pull down the overall level of the competition.

It wasn’t all that long ago that it was the English lower divisions rich on a TV deal that went away overnight and finding themselves in desperate situations. That led to talk of an ideal English league setup where the divisions reflected the economic realities of their member clubs. The finances righted themselves, though that glosses over what some clubs went through. The theory though still has resonance across world soccer.

What we’re talking about is best effort. The best version of a competition that should lead to the best product on the field. That’s still what these leagues are selling and trying to sell. It’s not enough to focus solely on the mechanism of the competition. A league that regularly moves teams in and out of the topflight isn’t a stable league. It’s a top heavy league with obligations to too many former members. That’s easy to disrupt, especially in an era of inflated broadcast fees and a focus on a handful of internationally marketable clubs.

That’s not the sporting ideal, but that’s also not the reality anywhere in world soccer. The point of over two decades of super league rumors in Europe is control of selection. There’s no reason to allow underfinanced teams a way in. Why would any league think differently?