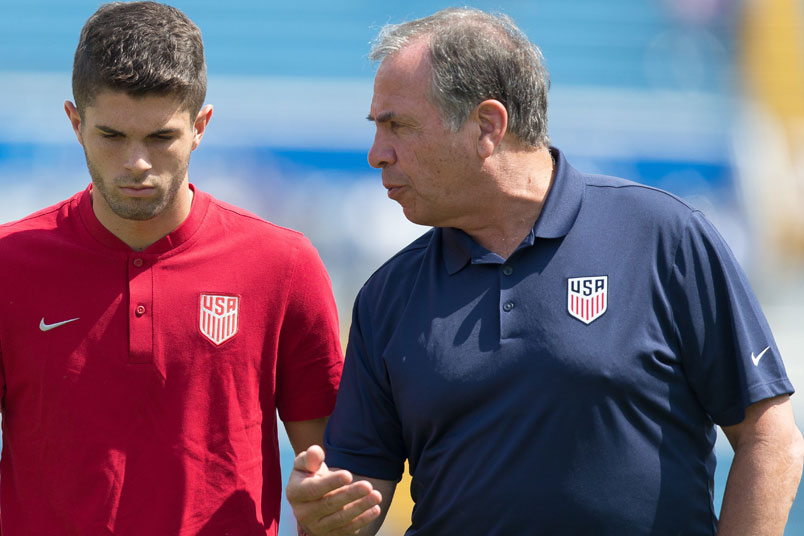 Win on the road and draw on the road is the CONCACAF World Cup qualifying strategy. It’s in play for all teams, from the early rounds to the Hexagonal. The USMNT got it half right in September, losing at home and picking up a desperate point on the road. That second part is nothing new in CONCACAF.

The USMNT at Honduras should’ve felt familiar. We’ve seen it before and we’ll see it again. It’s rare that the away team dominates, even against overmatched teams. That’s the home field advantage writ large.

For the USMNT, it’s also the big question coming out of these two games. Why didn’t home field work for the USMNT against Costa Rica? There have been plenty of rationalizations. Everything from the decision to play the game across the river from New York City to when and who subbed on. There might not be easy answers for those three points lost.

Part of playing at this level is realizing that they’re lost and moving on. What happened against Honduras was different. It was a point won, the point of playing away in CONCACAF World Cup qualifying.

The NY Times’ Andrew Das stresses the importance of that point for the USMNT. SI.com’s Brian Straus looks at what the USMNT did to get that point. Pro Soccer Talk’s Nicholas Mendola runs through the qualifying scenarios in CONCACAF. ESPN FC’s Jeff Carlisle has Bruce Arena’s response to the draw.

FourFourTwo’s Paul Tenorio asks about identity with this version of the USMNT. Forbes’ Bobby McMahon on confederation champions struggling in World Cup qualifying.

The Telegraph’s Paul Hayward explain the pressure in English soccer to implement a licensing system for team ownership. The Daily Mail’s Jack Gaughan reports on Huddersfield Town’s issues with their academy.