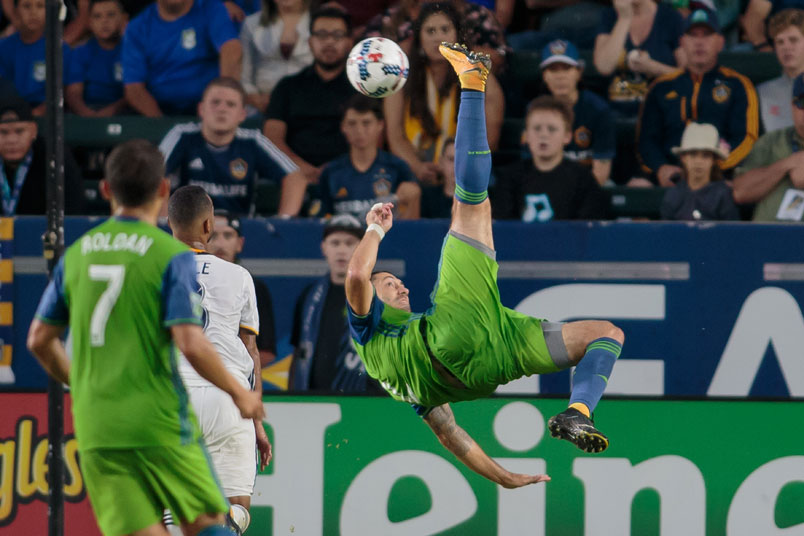 Clint Dempsey’s return from a heart ailment that caused him to miss the end of the 2016 season won the Seattle Sounders forward the 2017 MLS Comeback Player of the Year award. Dempsey missed ten regular season games and the playoff run for Seattle, eventually working his way back for club and country. He made 27 regular season appearances for the Sounders in 2017, scoring 12 goals.

“It feels good to be back playing and contributing,” Dempsey said. “It took me awhile to feel good… to feel like you’re able to impact games like you want to impact games and not think about the injury or over-analyze the injury…. I’ve been blessed to be able to still keep going. Hopefully there’s more time left.”

Of the 2017 MLS awards handed out so gar, this was the closest vote. Th Columbus Crew’s Federico Higuain was less than a percentage point behind with the vote finishing 18.79% to Dempsey and 18.09% to Higuain. Higuain won the Player and Club categories, with Dempsey receiving more than double of the Media vote.