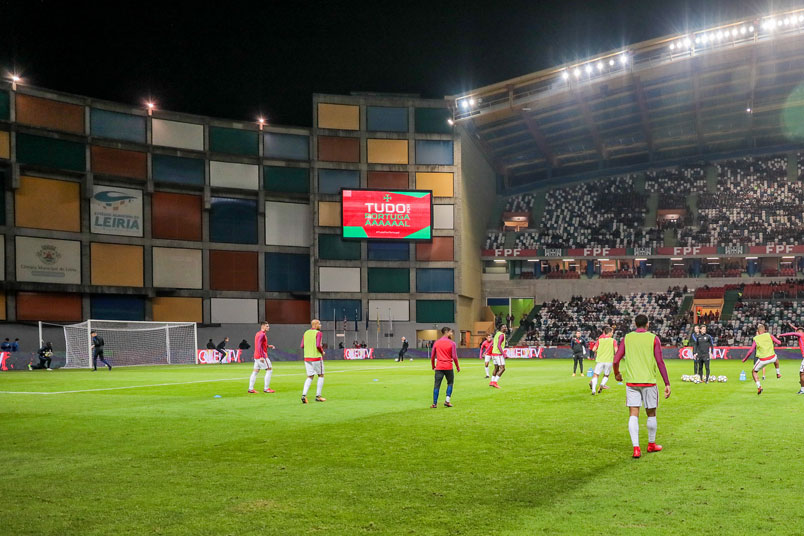 By Charles Boehm – WASHINGTON, DC (Nov 17, 2017) US Soccer Players – I’ve experienced a wide range of emotions during USMNT games over the past few years, both as a journalistic observer and from the perspective of a soccer-enamored American. Tuesday’s friendly draw with Portugal handed me a new one. A conflicted mix of intrigue, bewilderment, and uneasiness.

On the field, the part that should matter the most, Weston McKennie, Tyler Adams and the rest of the industrious young squad gave fans some much-needed reasons for hope. We saw teenage debutants and the unexpected prominence of an almost-forgotten returnee. CJ Sapong shone in his first US appearance in almost six years. All over the pitch, players showed hunger and spirit in keeping pace with a Cristiano Ronaldo-less but certainly talented version of the European champions.

John Brooks, Cameron Carter-Vickers, and Matt Miazga made solid cases for optimism about the long-term health of the central defense. McKennie struck up a rapid understanding with fellow center mids Danny Williams and his onetime FC Dallas academy mentor Kellyn Acosta. A half each for Ethan Horvath and Bill Hamid gives the pleasing impression of a wide-open competition among rising goalkeepers.

Those green shoots of renewal were pushed at least partially into the shade, however, by Fox’s packaging of this game. Likely in response to the “meaningless friendly” narrative, the network sought to pump up the appeal of this occasion by inviting Bruce Arena into the studio as a guest analyst. As in, the coach who only departed the USMNT in disastrous circumstances a few weeks ago.

The failure to qualify for Russia 2018 obviously does not fall on Arena’s shoulders alone. The United States may never be the kind of place where a head soccer coach needs a police escort after a major setback, as was the case with Italy’s Gian Piero Ventura this week. We should be grateful for that. Still, is it asking too much for the departing coach to lay low and stay out of the spotlight for a while after a prominent setback?

It was tough to listen to Arena say that he was all set to unleash a youth movement had the US qualified, then dismiss the idea that talent falls through the cracks in our chaotic youth soccer system.

Sure, his presence might have drawn a few extra viewers. Was it worth it to remind USMNT fans of the painful memories so soon after the end of the qualifying campaign?

“Never mind what Bruce Arena said or didn’t say. What is he doing on television right now?! Honestly, the lack of self-awareness is incredible here,” said retired MLS player and Venezuelan international Alejandro Moreno in a heated ESPN FC discussion about rival Fox’s broadcast. “This is ridiculous.”

Even USWNT legend Julie Foudy, one of the kindest, most respected stars in the American soccer firmament, had this to say on Twitter.

Fairly certain if I was Bruce Arena’s agent & he asked if doing TV was a good idea, my reply would’ve been: #toosoon brother #toosoon. #USMNT

It felt like the television equivalent of poking the USMNT fan base in the chest at their lowest point in a generation.

Because we are in the TV business…and that was good TV. https://t.co/UYWNsd2T2z

What stung was that it arrived as a one-two punch with the news that US Soccer and its business partner Soccer United Marketing are investigating the possibility of a summer tournament featuring World Cup non-qualifiers. A “soccer NIT” that many thought was a fleeting internet joke when it went viral. Draw any sort of contrast between all this brazen shamelessness and the somber reactions of every other country that crashed out along the road to Russia, and it gets gloomy in a hurry.

That’s the key concern here. It’s the casual complacency with which influential members of the American soccer tapestry have greeted this qualifying cycle’s grisly end. You might think now is a time for reflection and self-examination. But the circus barkers won’t pipe down.

It’s left me markedly more fearful about the state of our country’s collective soccer culture. With so many trying to reassure ourselves about the resilience of the program, shouldn’t we take this seriously?