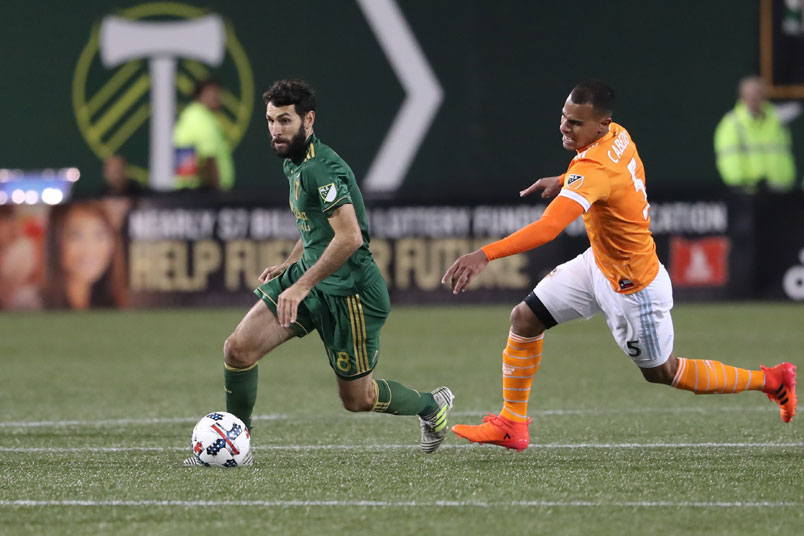 The one thing that could make Diego Valeri’s 2017 MLS story even better is if the Portland Timbers were still playing. Valeri won the 2017 MLS MVP award by setting a new standard for an MLS midfielder. As many pointed out before and after the award, Valeri also sets a standard as a person. FourFourTwo’s Katelyn Best told that story in October.

It’s hard not to pick an attacking player as MVP, and Valeri is certainly that from his midfield position. 21 goals is hard to argue against, especially when it’s clear from watching the Timbers what he meant to them throughout 2017.

MLS is a league that needs the kind of production and creativity a player like Valeri provides. He’s not a rarity on the field in MLS. The last few MVPs speak to that. MLS clubs are doing a good job identifying and recruiting quality across their clubs. That they’re doing it with the familiar restraints still in place. The changes to the allocation rules and new designations for money only go so far. This is still a league where paying attention to the parts of the global market easily overlooked makes a noticeable difference.