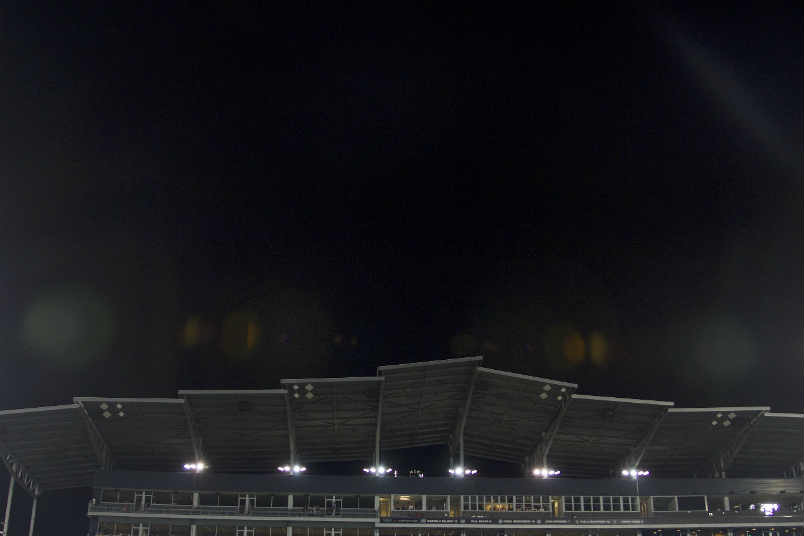 The soccer news starts with the CONCACAF Champions League. It’s another restart for the tournament, returning to a knockout scenario for the teams from the bigger leagues in the region. That means a league in theory, depending on how much weight you put on the need for a group stage. The round of 16 begins on Tuesday with games on Wednesday and Thursday. This round concludes a week later.

MLS is guaranteed at least one spot in the quarterfinals. Colorado plays Toronto with both teams having to focus on the weather. The Toronto Star’s Kurtis Larson explains, with reports of the temperature in Commerce City dropping as loe as 14 degrees for the first-leg. Whatever this series holds, Tuesday’s game is about the weather.

On Wednesday, FC Dallas is on the road in Panama to play Tauro where it definitely won’t be below freezing. That series should favor Dallas, but playing away in CONCACAF is always tricky. Dallas is having to reconsider their approach following a dismal 2017. How they do in the Champions League is going to send a message to the rest of MLS. Can they do what it takes to advance from a series that favors MLS?

Thursday’s schedule has Seattle on the road at El Salvadoran club Santa Tecla. Like the Tauro vs Dallas series, it’s the MLS team as the favorite. Seattle has little to prove after another trip to MLS Cup, but that final didn’t play out as they’d hoped. Will the Seattle offense show that they’re already in regular season shape over 180 Champions League minutes?

The New York Red Bulls round out the five MLS teams in action in the 2018 Champions League. They’re also on the road, traveling to Honduras to play Olimpia. That’s a familiar name in the region, though Olimpia was a stronger Champions Cup team than they’ve been in the Champions League. The Red Bulls once again traded their captain, reworking their offense without Sacha Kljestan. When a club makes a move like that, the pressure is on them to show why in the games that count. That starts on Thursday in Tegucigalpa.

Inside World Football’s David Owen explains the 50+1 rule in the Bundesliga and what the proposed changes might mean. FourFourTwo’s roundup of the Fifth Round of the FA Cup. The Economist works through what the latest domestic TV deal really means for the Premier League. The Guardian’s Sid Lowe looks at Barcelona post-Neymar as they push for the La Liga and Champions League titles. Pro Soccer Talk’s Andy Edwards on the Serie A title race.