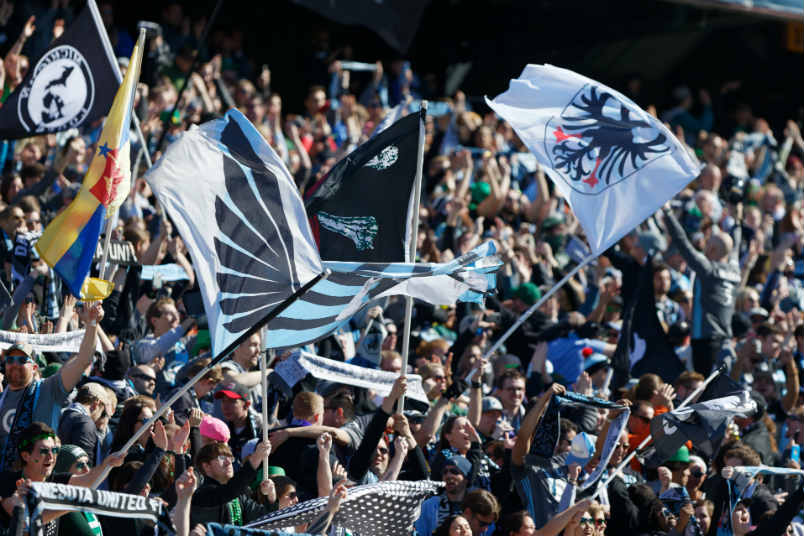 The soccer news starts with MLS teams improving their squads a month into the 2018 MLS season. The biggest move is Zlatan Ibrahimovic to the LA Galaxy, one that’s drawn a lot of opinions on signing an older European star in the contemporary version of Major League Soccer. If it’s a throwback to an earlier era, it’s working from a public relations perspective.

Not that the first edition of the revamped LA derby needed the hype, but the Galaxy is showing that they’re here to play. Ibrahimovic’s signing is billboard material in the Los Angeles area, with the Galaxy putting up ads to let everybody know what they’re doing in Carson.

The #LAGalaxy apparently used all that money they saved signing #zLAtan to a TAM deal on blanketing LA with billboards. The Spanglish on the Dos Santos Brothers billboard was a nice touch. #MLS #LaLaClasico pic.twitter.com/cseoD1wrGy

The LA Times’ Kevin Baxter previews the LA Galaxy vs LAFC derby by way of the fans. ESPN FC’s Noah Davis looks at the differences between the two clubs. The LA Galaxy outline Zlatan Ibrahimovic’s arrival, letting us know he’ll be training with the Galaxy on Friday and could play on Saturday.

Minnesota United fans went to the airport yesterday to welcome their club’s first designated player Darwin Quintero. Facing direct comparisons to how much the other United in Atlanta is spending, Minnesota needed to do something. It’s not just being competitive on the field, it’s giving the impression that there’s a plan to compete before opening their stadium. The Star-Tribune’s Megan Ryan has the airport welcome for Quintero.

NBC Sports’ Joe Prince-Wright compares the strategies of Chelsea and Spurs. PremierLeague.com on how Spurs struggles at Chelsea.