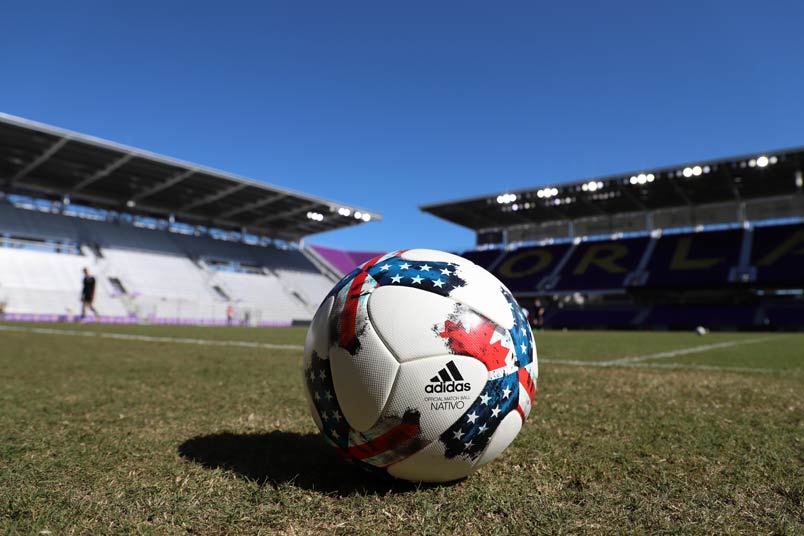 If you want to part ways with a coach in MLS, dropping the news on a Friday when the attention is on the World Cup is certainly a strategy. That was the Orlando City scenario, announcing that ever popular parting of the ways with Jason Kreis and assistants CJ Brown and Miles Joseph out. The move wasn’t exactly shocking. Orlando is currently 6th-place in the table, tied on 19 points with 7th-place Chicago and five points behind 5th-place New England.

6th-place isn’t the problem. It’s how Orlando ended up there. A six-game losing streak has the club sliding down the table. The last time Orlando didn’t lose an MLS game was on May 6. With that in mind, it’s not exactly shocking that the club’s administration had enough. Not helping things at all was their last three loses, 3-0 at NYCFC, 5-2 at Vancouver, and 3-0 at Montreal.

“This is a very difficult decision to take, but sometimes in sports we must make tough decisions with the best future of the organization in mind,” Orlando City CEO Alex Leitao said. “I have enormous respect for Jason and the work his team did in Orlando. He arrived in a difficult moment and is leaving with a legacy of respect and professionalism. Now is the time to look forward, keep our heads high and continue pushing toward the many goals we set this season.”

Now, the conversation shifts to that person who will be pushing toward those many goals, namely the next head coach. “Big Phil” Scolari might be on the list. That would be the competitive move, trying to keep up with the new standard set by Atlanta United. It’s probably not lost on Orlando City that it’s Atlanta with a five-point lead at the top of the Eastern Conference table under Tata Martinez. Pro Soccer Talk’s Jordan Culver talks to interim Orlando City coach Bobby Murphy about the coaching change.

Also in the soccer news, another US Open Cup round of 16 game is in the books. The Houston Dynamo shutout Minnesota United 1-0 at home. Mauro Manotas scored the game’s only goal in the 47th minute. Chris Seitz kept the clean sheet with five saves.

“I think we started with a group of guys that were fresh but with a lot of desire to perform today,” Houston coach Wilber Cabrera said. “It took a little bit of time to get used to it, to get adjusted but when we had the ball and were sharp with the ball we were creating very good options, very good chances. We were a little bit erratic with the ball when passing and with our movements. You can consider that normal because some of the guys haven’t been able to play consistently, but they worked hard. In the second half, I think we improved.”