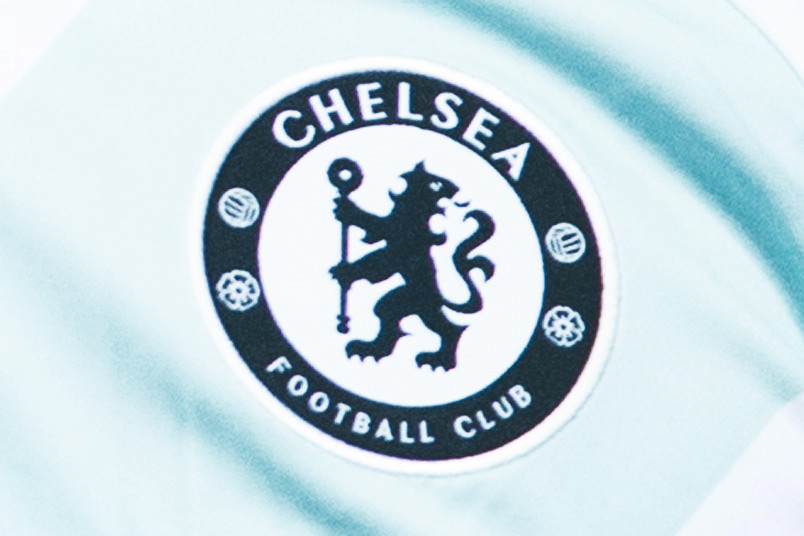 Going from 1st to 5th in the Premier League was likely to lead to changes at Chelsea. That’s the polite way to say that not staging a competitive defense of their title would lead to yet another manager. In this case, head coach Antonio Conte making way for Maurizio Sarri. Chelsea made the Sarri hiring official over the weekend, once again drawing a line underneath a successful period that didn’t last long enough for them.

Chelsea director Marina Granovskaia made that clear in introducing Sarri as the next manager. “We are delighted to welcome Maurizio and are looking forward to him bringing his football philosophy to Chelsea. Maurizio’s Napoli side played some of the most exciting football in Europe, impressing with their attacking approach and dynamism, and his coaching methods significantly improved the players at his disposal. He has plenty of experience in Serie A and the Champions League and we know he is relishing the chance to work in the Premier League.”

Chelsea’s 2011-12 season should loom for anybody in the job. Andre Villas-Boas lost the manager’s job in March with Roberto Di Matteo taking over in a season where they finished 6th but won the FA Cup and the Champions League. Di Matteo lasted until November of the following season.

This sort of managerial reshuffling would be normal in leagues in Central and South America, but it’s not the standard for England or Europe’s major clubs. Real Madrid has gone through almost as many coaches over the same period, but they’ve also won four Champions League titles and had the two coaches that won them leave the job. There’s always the push for continuity, led from the top.

How Chelsea navigates this remains their biggest question. Establishing a reputation for a coaching hot seat doesn’t exactly serve the club. Anybody taking that job knows what happened to his predecessors. It’s now Sarri’s turn to meet expectations in England and Europe that don’t come with any sense of a safety net, taking what might be the toughest job in big league soccer.

Matt Scott with a big picture look at the Cristiano Ronaldo transfer. The Guardian’s Jamie Jackson explains Manchester United’s issues as they begin preseason in the USA. Goal’s Chris Burton on Daley Blind leaving Manchester United to return to Ajax. FourFourTwo has Bari’s bankruptcy dropping them from a team that made the promotion playoff in Serie B to Serie D.

The Miami Herald’s Michelle Kaufman reports on the progress the city’s MLS expansion team is making, including picking a name. MLSsoccer.com’s Alicia Rodriguez on what FC Cincinnati is doing in advance of their debut MLS season.

Inside World Football’s Andrew Warshaw reports on the issues with Nigeria, FIFA, and government involvement.