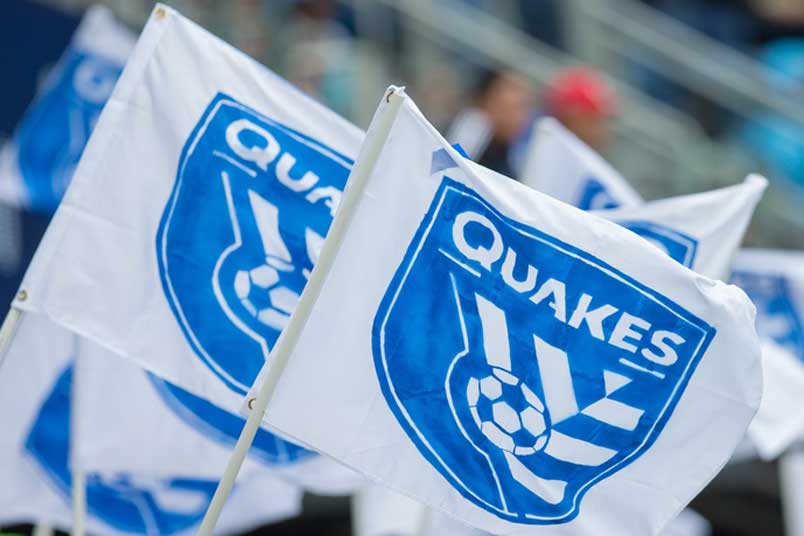 The soccer news starts with Steve Ralston’s run as interim coach at San Jose continuing through the end of the season. The Earthquakes announced on Monday the hiring of Matias Almeyda as their new coach for 2019.

“Because we realized we could not hold this announcement for four weeks until the end of the season, we decided to announce the head coach of the San Jose Earthquakes today for the upcoming season of 2019,” San Jose GM Jesse Fioranelli said in Almeyda’s introductory press conference. “We didn’t want the first team to find out from the press. Let me also add that Steve Ralston is a person of integrity and at the end of the season, we will sit down and see how the staff of Matias will be formed. Even though we have a winner here today, I want to make it very clear that we have not won anything yet. The bruises of this season are felt across the entire organization. I say this because the anger I feel, and we feel is still real.”

Almeyda’s last job was in charge of Chivas in Liga MX, leaving at the end of the 2018 Clausura. He was in charge of the Chivas side that beat Toronto FC for the Concacaf Champions League title.

“When I was with Chivas and we started traveling frequently to the US, we had chances to play friendlies and later in Concacaf Champions League,” Almeyda said. “Soccer in the MLS is growing a lot. I have no doubt in my mind that in a couple years it could be some of the best soccer in the world. I saw it from afar, and now from up close I can say that due to the organization, the seriousness, the player signings and the stadiums. And for many more things I believe it will continue to grow as it has done in the past.”

Also in the soccer news, the Seattle Sounders beat Houston 4-1 at CenturyLink Field. Will Bruin put Seattle up in the 18th minute with Cristian Roldan scoring in the 34th. Victor Rodriguez added goals in the 64th and 73rd. DaMarcus Beasley scored for the Dynamo in the 87th minute.

The LA Times’ Kevin Baxter asks about the makeup of this USMNT squad. Pro Soccer USA’s Jordan Culver talks to Julian Green and Ben Sweat about playing in Tampa. MLSsoccer’s Charles Boehm looks at the playoff picture in MLS.