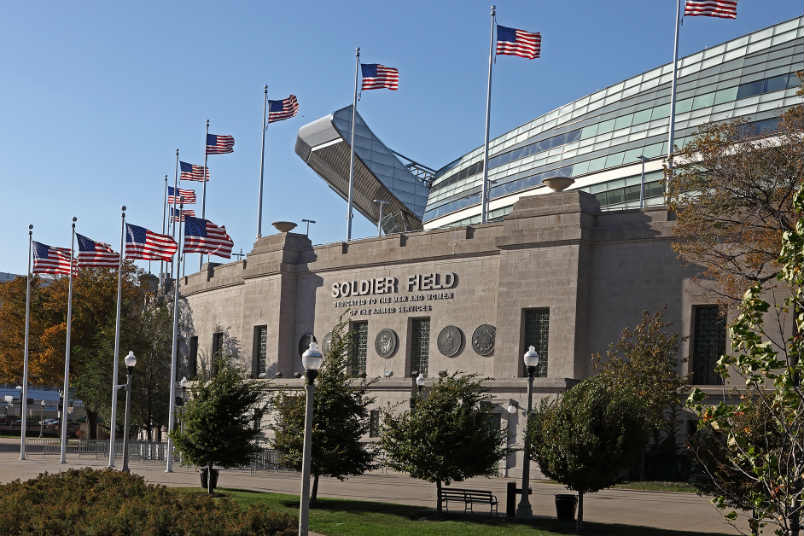 By Clemente Lisi – NEW YORK, NY (Apr 8, 2019) US Soccer Players – The USMNT has gotten 2019 off to a strong start. The Gregg Berhalter era has brought with it wins, optimism, and depth at various positions. The aim this year will be winning the Gold Cup. While the US enters the tournament as one of the favorites, what about the region’s other contenders?

With the Gold Cup draw set for Wednesday, it’s worth noting this will be a tournament of firsts. It is the first time Costa Rica and Jamaica will host games. The field is now 16 teams. The Nations League is now a qualifying tournament for the lower ranked nations.

Mexico, Costa Rica, Honduras, and the United States are the seeded teams. That means these teams can’t meet until the knockout stages. It also means they are pre-tournament contenders for the trophy. The US is hoping for a relatively easy first round, which has traditionally been a breeze in the past.

Handicapping the bigger nations, however, is a big part of Berhalter’s potential success this summer. There are several questions to ask. How is Mexico doing with a new coach a year after another round of 16 exit at the World Cup? Can Costa Rica use home-field advantage in the opening round to make a difference? Will Honduras return to the competitive form we witnessed just a few years ago?

Here’s a look at Mexico, Costa Rica and Honduras – their strengths and weaknesses – with two months before the start of the Gold Cup.

El Tri is always a threat. The USMNT’s biggest regional rival opens its first tournament under Tata Martino. The former Atlanta United FC coach has transitioned smoothly from club to country with Mexico. The players appear to have responded to his tactics and has the time to scout younger players.

Martino’s challenge is a lot like what Berhalter will have to deal with in the coming weeks. Integrating Liga MX players with those who play for European clubs will require some work, although getting out of Group A should be very easy. While depth is always a good thing, Martino will have to settle on a starting XI. He will also have to decide whether the Gold Cup is a safe place to experiment with lineups.

The Gold Cup has generally been a place for experimentation, especially for regional heavyweights like Mexico. With the season Carlos Vela is having at LAC, expect him to get a look. Whether others, like PSV Eindoven midfielder Erick Gutierrez, will is the question.

The Central Americans, the seeded team in Group B, were on top of the world in 2014 after reaching the World Cup quarterfinals. Last summer, Costa Rica failed to get out of the group stage at Russia ’18. These ups and downs aren’t atypical for a country of the size and talent level Los Ticos possess.

The aim this summer is for coach Gustavo Matosas, who came on board last October, to also integrate veterans and young players. Goalkeeper Keylor Navas, out of favor at Real Madrid, is useful on the National Team level. His experience is something Matosas may need, especially if he opts to call up a younger squad at the Gold Cup.

A 1-0 defeat to Guatemala and a victory against Jamaica by the same score in two recent friendlies may tell Costa Rica’s story. Although a seeded team at the Gold Cup, it isn’t likely to challenge for the title given the transition it continues to find itself in. On the other hand, never underestimate this side and the many fans it often attracts to games once the tournament gets underway.

The other Central American team with talent is Honduras. While Los Catrachos failed to qualify for the last World Cup, the Gold Cup is an opportunity to make a statement ahead of 2022 World Cup Qualifying.

A 0-0 draw in a recent friendly against Ecuador was promising, although coach Fabian Coito, who took over this year, has lots to work on. While Honduras are the seeded team in Group C, it will have to play its opener in Jamaica. This could end up being the toughest of the four groups depending on the draw.

As for the team itself, Honduras is likely to feature striker Anthony Lozano, who plays for Girona in Spain, and Alexander Lopez of the Houston Dynamo. This attacking duo showed some good stuff against Ecuador, but they’ll need more than that in order to contend for the Gold Cup. Relying on its MLS-based contingent, there are currently six in the league, could very well work for Coito as he assembles his team.