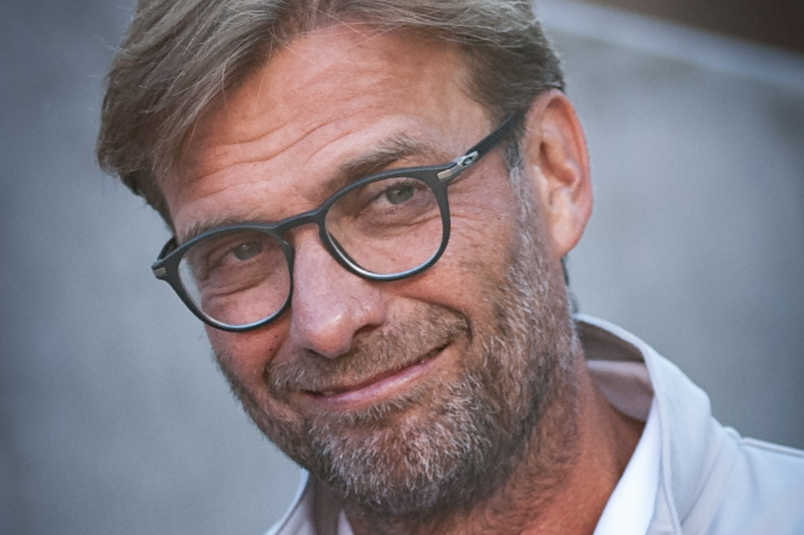 The soccer news starts with Liverpool's 2-0 win over Spurs to lift the 2018-19 Champions League trophy. The story of the game happened less than a minute in when referee Damir Skomina awarded Liverpool a penalty at the 22 second mark. Whether or not you believe Tottenham's Moussa Sissiko handled the ball enough to warrant the call is the story of this final. Mohamed Salah converted after instant replay confirmed the penalty and Divock Origi added an insurance goal in the 87th minute.

It's certainly worth considering the offensive numbers. Spurs outshot Liverpool 16 to 14 putting 8 on goal to Liverpool's 3. Spurs also had 65% of possession and more than doubled the number of passes 510 to 272 with an accuracy of 80% to Liverpool's 64. Then again, it was Liverpool in the position from that opening minute penalty decision to absorb pressure and take an opportunity when it appeared. Spurs desperation for an equalizer ran alongside their issues with that early penalty call.

"It was a final and we've spoke in the past that a final is to win, not just to play well," Spurs manager Mauricio Pochettino said. It's about the details. It's not about to deserve or to play well, it's to win, because nobody is going to remember that we maybe deserved a little bit more. The penalty changed the plans completely. It had a massive impact for the team which we had to manage but the team was great, because of course it was difficult after that. Overall I thought we dominated. We created chances but they were more aggressive and clinical in front of goal."

So the 2018-19 Premier League season really ended in Madrid with Liverpool one-upping Manchester City's domestic treble. There's no downplaying Liverpool's accomplishment this season, regardless of how the final played out. As Pochettino stressed, there's no trophy for looking like the better team. Manchester City might say the same about finishing 2nd to them in the Premier League, but it was Liverpool parading the only trophy that really counts at this level around their city on Sunday.

"I cannot really describe it because I cried a little bit as well because it’s so overwhelming what the people are doing," Liverpool manager Jurgen Klopp said following the parade. "When you have a direct eye contact and you see how much it means to them that’s touching to be honest. It’s brilliant."

Also in the soccer news, Mix Diskerud scored in Ulsan Hyundai's 3-1 win at Jeju. Diskerud opened the scoring in the 24th minute with Lee Dong-gyeong doubling the lead in the 41st. Jeju pulled a goal back in the 90th with Kim Bo-kyung scoring for Ulsan a minute into stoppage time. Romain Gall was on the bench for Mamo's 1-0 win at Helsingborg in the Allsvenskan. Markus Rosenberg scored the game's only goal in the 18th minute.

The Columbus Dispatch's Jacob Meyers reports from Zack Steffen's final game in goal for the Crew. The Boston Globe's Tim Logan uses Minnesota United's new stadium to ask why it's so hard to build one for the Revs. The Daily Bulletin's Dennis Pope talks to Landon Donovan about playing for the indoor version of the USA against Mexico.

Welcome back to #Birdland, @Omar4Gonzalez! Good luck to you and @USMNT! pic.twitter.com/8btgKRPmQc