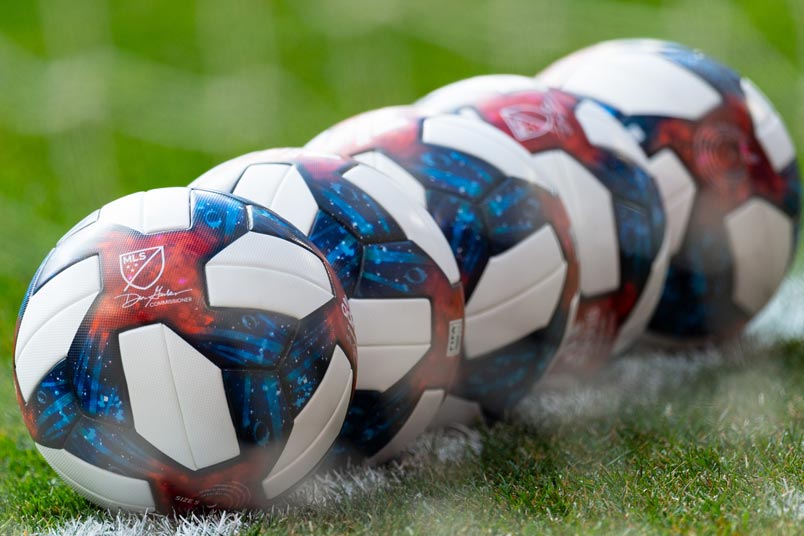 The soccer news starts with NYCFC’s exit from the 2019 MLS playoffs. The Eastern Conference champion was one and done, losing 2-1 to Toronto at CitiField on October 23. That already seems like a long time ago, but timing was part of the problem for NYCFC.

Winning the Eastern Conference meant bypassing the opening round of the playoffs. NYCFC didn’t play from Decision Day on October 6 to the conference semifinals on October 23. In between, they not only lost momentum but also the availability of their home stadium. NYCFC had to relocate to CitiField for their only playoff game. The loss ended speculation on whether or not NYCFC would play at home at any point in the playoffs.

The rest of the playoff field got a game that counted within two weeks of Decision Day. Waiting out the October international window didn’t help any team stay in sync from the end of the regular season, but it at least returned them to the game cycle quicker than the top seeds. The waiting game wasn’t just a disadvantage for the conference champion that lost at the first opportunity. LAFC didn’t look like itself defensively in their 5-3 win over the Galaxy in the Western Conference semifinals. It didn’t take much to see the defense as LAFC’s biggest issue moving into the Conference Finals. With that in mind, losing at home to Seattle may not have been as big of an upset as it seemed.

Major League Soccer recognized the problem with the lengthy waits for the October and November international breaks under the old playoff system. That pushed the MLS Cup final into December, part of an answer to the time off question the league felt they had no choice but to address. Now, it’s the October and November windows bracketing the new single-elimination playoff system. That is getting positive reviews, but in an upset MLS Cup there’s still the issue of time off between games that count more than any in this league.

That’s the scenario for both finalists, waiting out another break between the conference finals and MLS Cup. This forces both teams into an unusual situation all over again. There’s no rhythm to the schedule anymore, waiting on the final game that counts. What this might already mean is a playoff system that doesn’t reward the two conference winners with unnecessary extra days off and requires the finalists to navigate another break in the schedule. That’s a decidedly different scenario from what works in the regular season.