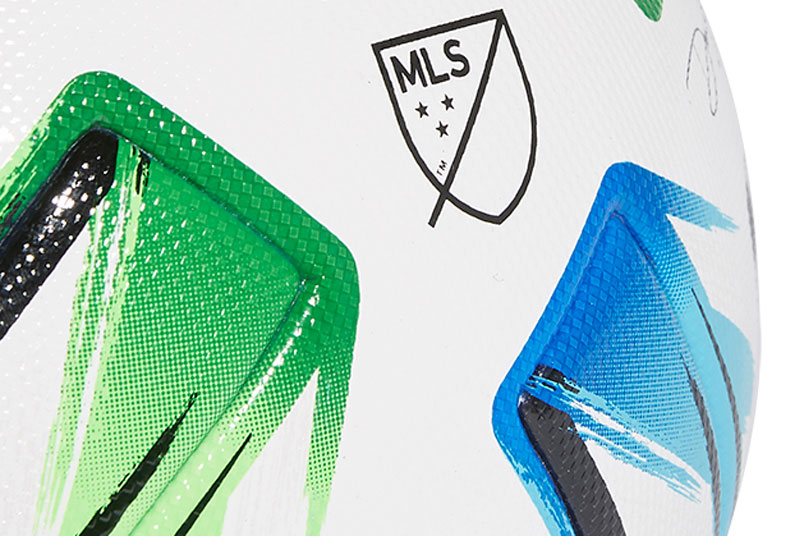 By Jason Davis – WASHINGTON, DC (Feb 28, 2020) US Soccer Players – There was a theme to the proceedings at New York City’s Mandarin Oriental Hotel earlier this week. Major League Soccer celebrated the impending start of the league’s 25th season with unabashed optimism.

It makes sense. MLS beat the odds just to make it to this point. The league’s future was in question before it even launched back in 1996. Soccer pundits, both foreign and domestic, aligned with the established sports media view. Aside from the true believers, the new American competition met with skepticism. Mainstream America has always been a tough sell for soccer. Even the NASL’s heyday in the late 70s was more about the star power of Pele and company than the game itself. MLS didn’t even have that. A league without the world’s most famous soccer names seemed doomed to fail.

No one involved in the earliest days would have hesitated for even a second to take 25 years of continuous operation, no matter what that meant by 2020. Ten teams or 26, football stadiums or soccer-specific venues, basic survival was paramount.

Of course, MLS managed to rebound from the contraction of two teams at the start of the century to arrive at 26 teams with four more on the way 25 years into its history. The expansion fee for new teams is in the hundreds of millions of dollars and rising. The number of soccer stadiums built or under construction in the United States beats even the most wildly hopeful estimates of a few years ago.

A reductive view on MLS commissioner Don Garber’s day-to-day responsibilities might be that he “says nice things about Major League Soccer.” Garber is, by his position, the league’s most consistent cheerleader. That doesn’t mean he’s blind to the hurdles it needs to clear to reach new heights. At Wednesday’s gathering, the commissioner talked up the future of the MLS.

“Our focus is how we are comparing to the other soccer leagues around the world,” Garber said. “We have grown in credibility and respect. We still have an enormous way to go before the typical MLS team on a day-to-day basis could beat Real Madrid or Bayern Munich or Manchester United, but if you look at the totality of where we are in ownership groups, structure, our partnerships, our facilities, our development programs, our organization, our content and media, and marketing, I think we are without a doubt viewed as one of the top soccer leagues in the world.”

Though the league’s rhetoric on its aims for world domination beyond that narrow scope has quieted in recent years, others picked up the baton of stating lofty expectations.

“I think the MLS will be one of the top sports leagues in the United States,” said Larry Berg, lead owner of LAFC when asked about where the league will be in 10 years. “I think we’ll pass baseball and hockey to be the number three sport in the US behind football and basketball.”

Berg’s premise largely rested on shifting demographics in the United States. Data shows that soccer is more popular with younger age groups, promising a bright future for the game in the country. Further out, one of the panelists in New York raised the bar even higher.

“I think it will be on par or exceed the best leagues in the world, the Premier League or Serie A or La Liga worldwide,” Inter Miami owner Mas said. “I think that the MLS 25 years from now will be Premier League-ish if we want to so-call it that on the metrics that leagues are measured by.”

What “Premier League-ish” means exactly is unclear, but it doesn’t take much to reason out what Mas means. The Premier League is the richest and most-watched domestic competition in the world. Its top clubs turnover $400 million in revenue on average. Even some of the league’s lesser lights can put down tens of millions of dollars for players, making England a destination for the world’s best.

If it seems like Major League Soccer is a very long way from that level, that’s because it is. Whether it’s Berg’s ideas of where MLS will be in 10 years or Mas’s lofty expectations for the league in another quarter-century, it will take a heavy dose of ambition to get there. In the modern sports industry, ambition is measured in spending. If judged by the wealth of its owners, MLS is richer than it has ever been. Applying that wealth effectively will determine MLS’s future fate because the league is still not rich by other metrics.

The cynical read on Wednesday’s celebration of MLS’s future is that Garber, Berg, and Mas worked to speak the dream of MLS predominance into existence. Even though billionaire owners could dump money into the league in a bid to bring about a more rapid rise, it’s probably not fair to ask that they do so forever.

MLS is banking on a couple of transformative moments in the next few years. One is the league’s next media rights deal. The current pact with ESPN, Fox, and Univision expires after the 2022 season. MLS is already laying the groundwork to squeeze out the best deal possible when it does. An increase on the current $90 million-a-year return seems certain. It’s hard to know if MLS can leverage its poor TV ratings into a digital media-focused deal that pays it dramatically more.

Then there’s the 2026 World Cup. Though none of Garber, Berg, or Mas referenced the tournament directly, the boost that another American World Cup would give the soccer in the United States is the subtext to all talk of massive growth. MLS believes that the expanded three-nation tournament in six years’ time will increase interest across the board with MLS benefiting directly. Berg and Mas represent part of the new guard of owners, investors who crave real relevance in world soccer and appear willing to push the envelope to win it.

Still, there are clues to the league’s real intentions in that direction in the new CBA. While the players won meaningful concessions, Major League Soccer’s owners still maintained tight control over wages in a way that suggests the league won’t change much over the next five years. If success requires spending, there’s that obvious route for MLS to get there as soon as their wealthy investor/operators would like.

MLS is a success story. Getting to Year 25 represents a significant milestone in the history of professional soccer in the US. Younger generations of soccer fans might bring the league into the elite of both American sports and world soccer. Optimism is in order, but how much?