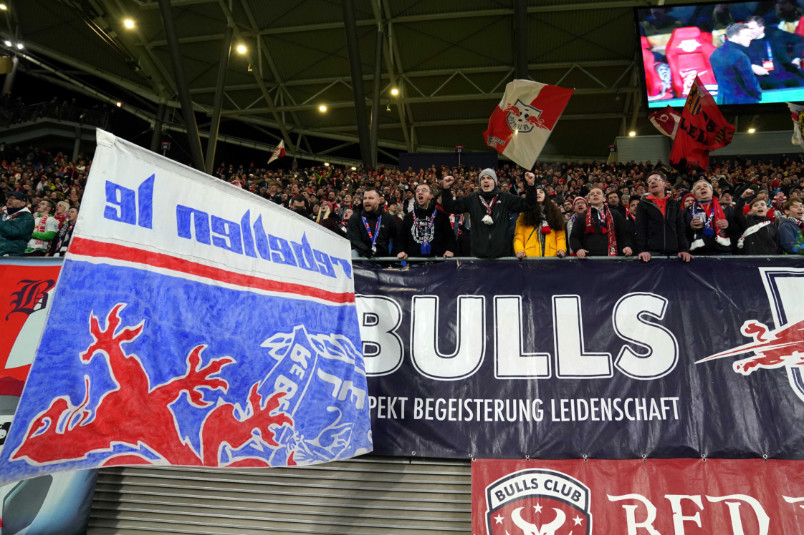 By J Hutcherson (Aug 11, 2020) US Soccer Players – The 2019-20 Champions League rolls on to the quarterfinal stage in a quasi-bubble environment in Lisbon. In an attempt to get the games in, it’s now a single-elimination tournament starting on Wednesday when Atalanta plays PSG on Wednesday at an empty Estadio da Luz. In true UEFA fashion, this hasn’t led to running multiple quarterfinals per matchday. Instead, each game gets its own with the round running through Saturday.

Atalanta knocked out Valencia 8-4 on aggregate when the Champions League was still on its regular schedule. Since then, they’ve put together a 3rd-place finish in Serie A and are the only Italian team in the quarterfinals. They face a PSG squad that didn’t get to complete the Ligue 1 season but did play for both domestic cups in recent weeks. It’s not exactly surprising that they won both, putting together a trophy run to carry them into the Champions League.

Last week’s completion of the round of 16 saw one major upset and one slight surprise. Juventus exited on the away goals rule to Lyon, with the Serie A champions immediately hitting the reset button by replacing their coach. Though completing the move from Maurizio Sarri to Andrea Pirlo might have happened quicker than expected, it’s still exactly the kind of thing a super club does. Without hurting for choices, they promoted a former player who may be the next great European coach.

It’s an open question what Pirlo does with the most successful team in Italy, but the expectation is a repeat of the Zinedine Zidane and Pep Guardiola scenarios where the former first team player knows how to get results. That it happens to be Zidane’s Real Madrid in the “slight suprise” category exiting to Guardiola’s Manchester City may not lead to the same kind of rethink at Real Madrid. Rumors linked Zidane with the Juventus job, at best a lateral move from one of his former super clubs to another.

“We can’t be happy because we’ve lost the game, we failed to progress, but we’ve got to be proud of what we’ve achieved throughout the season,” Zidane said following the Champions League exit. “This is football, we lost two games against strong opposition and have to accept that. We had our chances to have scored and that’s where we were lacking, particularly in the second-half, which is when we were at our best. Ninety-five percent of what we did this season was excellent and we’ve just got to accept how things went tonight.”

How to judge anything to do with the 2019-20 season in full is an open question. Juventus did the expected. In their own way, so did Real Madrid. There’s too much tendency for change among the Champions League elite in normal situations. In what’s now a short run tournament picking up months later, it’s not so easy to decide what is and isn’t a disappointment.

With that in mind, Tyler Adams and RB Leipzig resume their Champions League campaign against Atletico Madrid on Thursday at the Estadio Jose Alvalade. Filling in with friendlies since the end of the Bundesliga season on June 27, there’s a potential layoff issue for the club. They’re facing the team that knocked out defending champions Liverpool, but that happened over two legs in February and March.

“Even if they haven’t managed to lift the trophy it still shows that they have a quality team. We are aware of this,” RB Leipzig midfielder Kevin Kampl said. “We also know that they defend very well and pose a huge threat on the counterattack. They know how to make the most of possession when they have the ball. They earn a lot of 1-0 wins with the mindset that they have. We have prepared ourselves for this. But we also have a great squad and have just as much quality as Atletico. We always pose an attacking threat, regardless of who plays or which formation we use. Everyone is well aware of this opportunity that we have.”

It is certainly an opportunity. In a season of asterisks, it still counts to win across the schedule. The scenario in Lisbon is simple. Win the games in front of you over a short run without the time the knockout stage normally takes up. There aren’t weeks to consider options while playing through a domestic league schedule. It’s days in a compressed and unique setting that ends when a team loses.

The biggest matchup in the quarterfinals is Barcelona playing Bayern Munich on Friday. While it might be possible to downgrade Barcelona’s chances against a rampant Bayern, we’re talking about a club needing to keep up a winning streak. Barcelona hasn’t lost or drawn a game since February across all competitions. They haven’t lost a game since December. They took out Chelsea 3-0 away in February and finished off that round of 16 series with a 4-1 home win last week. Running the remainder of the Champions League table would turn them into one of the greatest teams period, no asterisk required.

City is the last remaining Premier League team, playing Lyon on Saturday to close out the quarterfinals. With Lyon seeing off Juventus in the round of 16, it’s tough to judge how much of a threat they really pose to Manchester City. That Juventus result could be a one-off, with City running rampant after getting past Real Madrid.

“We know exactly which team we beat. We are satisfied,” Guardiola said. “Of course, it’s important for us. We beat them twice. They have never lost two knockout games. To win this competition you have to win against teams like Madrid, Barca, and so on. When you play against Real Madrid, you realize how good they are. You can see the personality they play with. They are good. When you are on the sidelines and see the personality and charisma, it looks like they are playing a friendly. They play this kind of game thousands of times.”

Lyon doesn’t, pushing the expectations toward Manchester City in a way that may be unique in this round. Since it’s a unique round, full stop, that puts Manchester City in an interesting position. They could be the team with the most to lose in the quarterfinals based solely on the strength of competition.