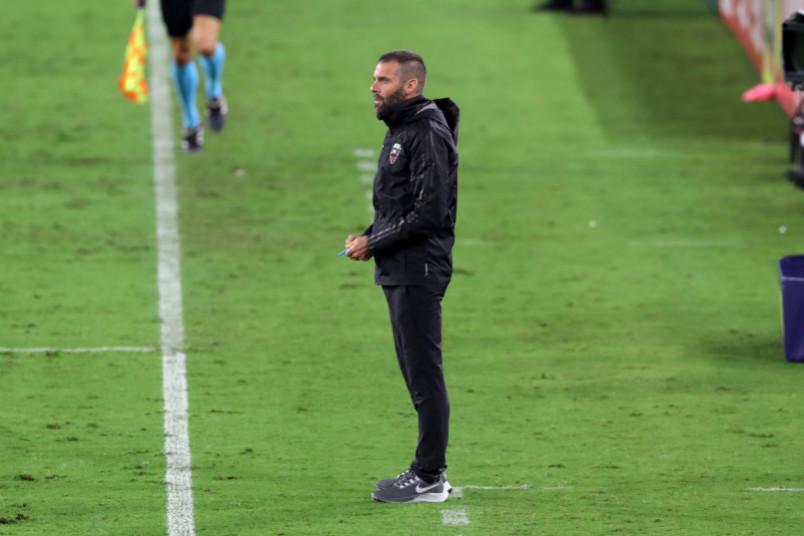 Friday’s soccer news starts with DC United management deciding it was time for a coaching change. Ben Olsen ends his almost decade run with the club following a 4-0 home loss to DC on Saturday and a 4-1 loss at NYCFC on Wednesday. DC United is now at the bottom of the Eastern Conference table with the worst record in Major League Soccer.

“It is now time for a change,” Olsen said in a press statement. “It is the right move. The club needs a new face and this is the right time for the club and also for me personally to move in a different direction.”

Olsen becomes the third coach to part ways with his club since play resumed. That points to how seriously some MLS teams are taking their results in this bizarre season. It’s not a given that this is a year that any team can afford to write-off. That’s another twist on the way to the playoffs. With more importance on the old idea that making the postseason may not be enough to keep a coaching staff in place, there may be other jobs at risk.

How that plays out over the next few weeks may end up being the biggest story in MLS this season. What clubs made the changes now? Which gave themselves the lengthiest runway with the assumption that MLS in 2021 will look closer to normal?

DC’s up-and-down situation under Olsen started with a last-place finish in 2010, the season he took over. That happened again in 2013 with a last-place finish in the East in 2017. Over that period, United made it to the semifinals once, in 2012. DC seemed to put the focus on solving its stadium situation before spending on the rebuild it needed on the field. When that happened, their marquee player opted out after one full season.

This is still MLS in 2020. Under interim coach Chad Ashton, the team could reverse that four-goal trend at Chicago on Saturday and it wouldn’t exactly be a shock result. The same at home against Philadelphia next Wednesday. This is the season for illogical runs of form from unlikely teams. There’s n suggestion that the run to the playoffs or the playoffs themselves will sort that out.

What DC management has now is an opportunity that they’ve created. Olsen is out. Whoever comes in for the job will have to show that this is a team that can consistently avoid the kind of winless streaks that wreck seasons. That may sound like an obvious first bullet-point on a job description, but there are plenty of teams in this league right now that can’t manage it.