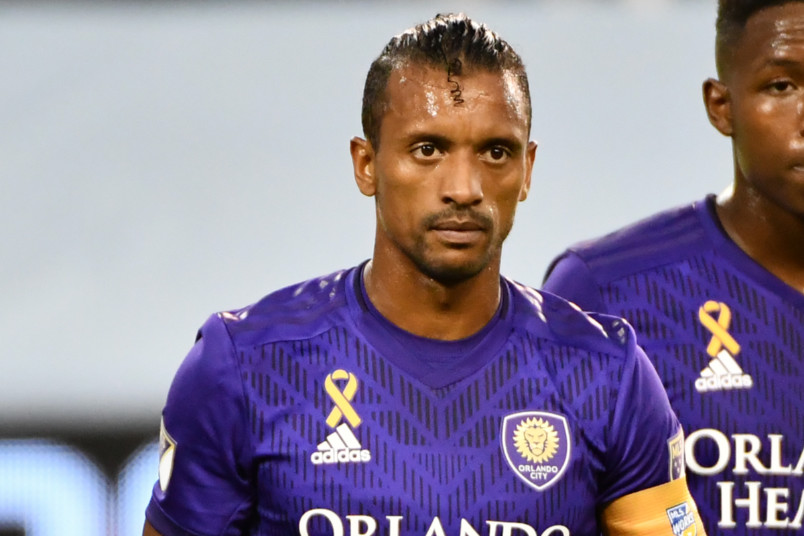 Wednesday’s soccer news starts with a packed schedule of Major League Soccer games. In a season where every matchday feels like it’s a restart, Orlando City travels to Atlanta as the better team. After 15 games, Orlando is in 3rd-place on 29 points, two points back of Columbus and Toronto. Atlanta is in 9th-place, holding onto one of the playoff qualifier spots.

For those needing the reminder, the conferences became unbalanced when the season resumed. 14 teams in the East means that 7th through 9th will play for the final two playoff spots. It’s a slapdash solution in an abnormal season. It also brings into question what losing that extra game will mean for salvaging a season.

Somehow, it’s Atlanta United facing that scenario. A 4-0 win at DC United last Saturday certainly sent the appropriate message of intent. Still, in this season it would hardly be a surprise if Orlando rolled over Atlanta or vice-versa. That feeling of uncertainty is pervasive up and down the table.

“I think it’s important that we build on it,” Atlanta interim coach Stephen Glass said following the DC win. “We’ve won games in isolation, so I think it’s important that we build on this performance. You saw a group that was assured tonight. They believed in what they were doing, they were very focused. The work rate off the ball contributed greatly to the performance on it. We were ready to react if we lost it. It’s important that we do build on it. It’s hard to say that it will definitely happy, because we have been here before, but the way the group performed tonight they like that feeling. They will want more of that.”

What’s no doubt true for Atlanta also holds for every other team on the upswing. Orlando City’s undefeated streak carries with it dropped points, most notably the back-to-back draws with Nashville and Atlanta during phase one.

“We’re expecting a tough opponent,” Orlando City goalkeeper Brian Rowe said. Rowe will be filling in for the injured Luis Robles. “They’re coming off a good win this last week…. They’re in a need to win, kind of need to get results are right now of the year. We’re expecting a tough opponent, but we know the quality we have, and we know what style we’re going to play. We go there fully expecting to get three points and play our game.

Orlando isn’t an unstoppable club, though they occasionally look like it. Instead, they enter most games with a question mark. Another Orlando win isn’t surprising, but it’s also not necessarily a given.

There’s still the feeling that, at some point, regular service will resume. Teams like Atlanta, even with their injury issues and interim head coach, will get what they pay for in MLS. Elite status comes with a price tag in this league. Eventually, that has to show.