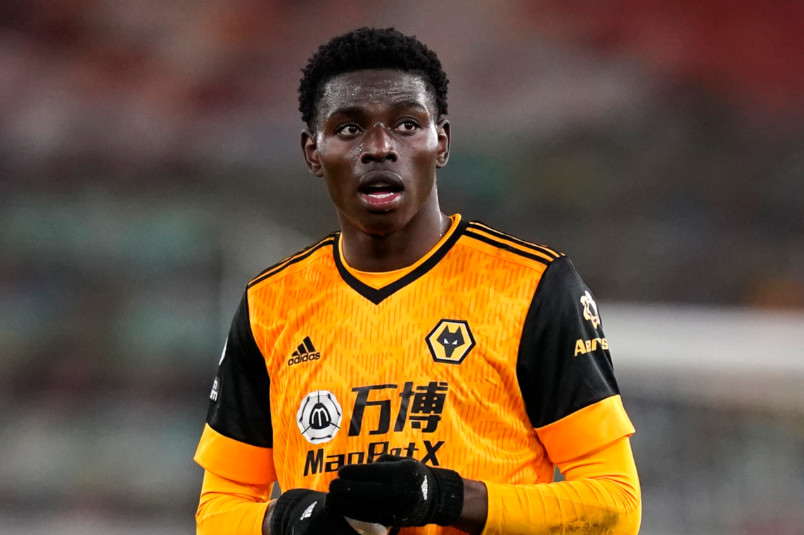 The soccer news starts with the USMNT players in action over the holiday weekend. Owen Otasowie subbed on in the 83rd minute for Wolverhampton in their 1-1 home draw with Spurs in the Premier League. Wolverhampton fell behind in the opening minute with Romain Saiss equalizing in the 86th.

“Sometimes you cannot expect how things happen in the first minute,” Wolverhampton coach Nuno Espirito Santo said. “We demand focus and demand being alert. We know how games are going with the situation without fans, the edge is not there, many games with early goals. It happens to you and you have to react. After that, I think we stayed in the game and performed well. We combined, we defended, we reacted to the loss of the ball and we had good chances.”

Christian Pulisic’s Chelsea lost 3-1 at Arsenal. Trailing from a 35th minute penalty and goals in the 44th and 56th, Tammy Abraham scored for Chelsea in the 85th minute.

“People wanted to talk us up as title contenders,” Chelsea manager Frank Lampard said. “I never accepted that was the case because we are not there, that takes time to build. Games like the Arsenal one are certainly ones we have to learn a very big lesson from, everybody myself included. Because when I see that in the first-half I don’t like it. I don’t like it so it can’t happen.”

“We’re a little disappointed,” Fulham assistant coach Stuart Gray said. “You can tell by their reaction that they were happy to get the point. We got into some very good areas. The final ball let us down at times but that’s now four games unbeaten in the Premier League which is very difficult to do…. Credit to our boys for being brave on the ball and we worked the ball into good areas. The final piece of the jigsaw is to put the ball in the net.”

Geoff Cameron’s QPR lost 2-0 at home to Swansea City in the Championship. The goals came in the 44th and 54th minutes. Matt Miazga’s Anderlecht beat Beerschot 2-0 at home in Belgium’s Pro League. Lukas Nmecha converted a 32nd minute penalty with Laul Mukairu doubling the lead in the 71st.

The Times’ Alyson Rudd looks at the obvious problem with Leeds United’s style of play not turning into points. The Guardian’s Jonathan Wilson explains what is happening to tactics during a pandemic season. ESPN’s Mark Ogden asks about Spurs not winning games under Jose Mourinho. Schalkeofficially announces Christian Gross as the club’s new coach.