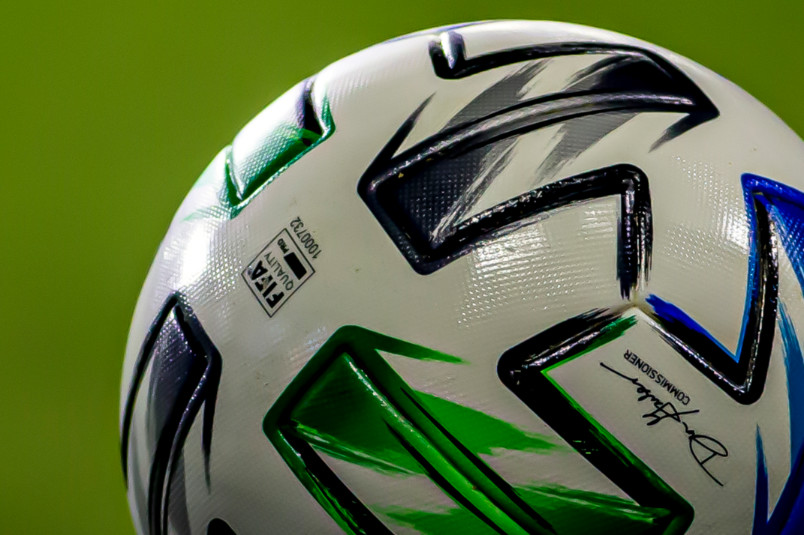 Tuesday’s soccer news starts with Seattle’s comeback to advance to the 2020 MLS Cup final. The Sounders beat Minnesota 3-2 at home, scoring two late goals. United took the lead through Emanuel Reynoso in the 29th minute. Reynoso assisted on Bakaye Dibassy’s goal in the 67th. Will Bruin cut the Minnesota lead to one in the 75th with Raul Ruidiaz equalizing in the 89th. Gustav Svensson scored Seattle’s winner three minutes into stoppage time.

“In our Sounders history, this is going to go down as one of the best games ever,” Seattle coach Brian Schmetzer said. “We won a final, we won an MLS Cup last year, but this has to rank right up there.”

Seattle advances to play Columbus on Saturday at MAPFRE Stadium (8pm ET – Fox) in a meeting of the 3rd-seed in the East vs the 2nd-seed in the West. The nod normally goes to the home team, but Seattle is once again showing their prowess at winning playoff games. This might not be as dominant a version of the Sounders as we’re used to seeing, but it’s a different path to the same result. They’re playing for a championship.

Minnesota exits with their own issues to consider. MLS did the winner of their semifinal no favors by moving the game to Thursday. Yes, that meant a national television spot. Why a Western Conference semifinal needed that exposure is certainly worth asking. There wasn’t a pressing demand for the game nationwide, with MLS setting itself up for another ratings example that wouldn’t flatter the league. They ended up with a 0.2. Though the raw 840,000 number looks impressive, that’s not good enough on national television.

United coach Adrian Heath pointed to the rescheduling as an issue before and after the loss to Seattle.

“It’s a cruel game when you’re on the receiving end of it,” Heath said. “But, you know, I said to you guys before, I was a bit concerned about the lack of rest that we’ve had. I thought that was pretty apparent this evening. I can’t fault the guys for their effort. What they’ve done this year has been remarkable. Because I know what we’ve been through internally. But, you know, I think that the extra two days that they had was a huge advantage. And, I’m glad I mentioned this before the game to the press, because it’s not an excuse. But, late on, we were sort of running on empty a little bit and obviously when you do that, you concede space and suddenly they’ve got extra bodies in the box and you leave yourself vulnerable. Unfortunately, that’s what happened.”

Moving to Europe, Yunus Musah subbed out in the 70th minute of Valencia’s 0-0 draw at Eibar in La Liga. Valencia had four shots on goal to Eibar’s three. Shaq Moore’s Tenerife drew 0-0 at home with Leganes in the Segunda Division.

The Independent’s Miguel Delaney looks back at what the Champions League group stage used to be like. The NY Times’ Rory Smith talks to Ralf Rangnick about what comes next tactically in Europe.