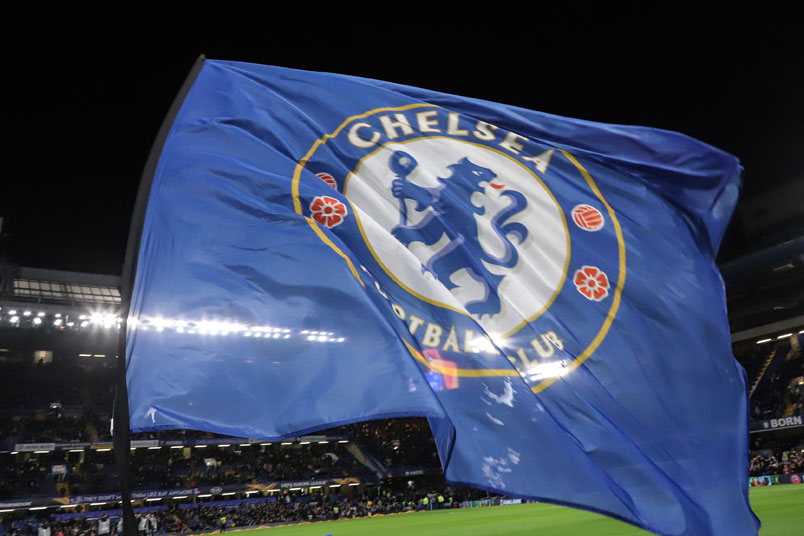 By J Hutcherson (Jan 26, 2021) US Soccer Players – Frank Lampard is no longer the manager of 9th-place Chelsea, with their position in the league table all the justification needed for the move. There’s an agreed-upon elite in the Premier League, and Chelsea is part of it. As fun as it is to watch English pundits load up a hypothetical super league with multiple Premier League clubs, Chelsea’s status is secure. If anything, they’re the blueprint for what a sudden influx of serious money means for a football club.

That serious money was the one quoted in the press release announcing the change in manager. “This was a very difficult decision for the Club, not least because I have an excellent personal relationship with Frank and I have the utmost respect for him,” Chelsea owner Roman Abramovich said. “He is a man of great integrity and has the highest of work ethics. However, under current circumstances we believe it is best to change managers. On behalf of everyone at the Club, the Board and personally, I would like to thank Frank for his work as Head Coach and wish him every success in the future. He is an important icon of this great club and his status here remains undiminished. He will always be warmly welcomed back at Stamford Bridge.”

Chelsea choosing to spend over $300m during the summer transfer window on players while taking in a little over $93m was always going to loom large. That price point underlines the expectation of results. Last year’s 4th-place finish tied on points with 3rd-place Manchester United was good enough to get them a Champions League spot and trigger a spending spree. Even in a pandemic altered season, what Lampard mainly accomplished was establishing a floor. Falling beneath it for too long did him in.

Lampard released his own statement, saying “when I took this role I understood the challenges that lay ahead in a difficult time for the football club. I am proud of the achievements that we have made, and I am proud of the academy players that have made their step into the first team and performed so well. They are the future of the club. I am disappointed not to have had the time this season to take the club forward and bring it to the next level.”

Leveling up now falls to former PSG coach Thomas Tuchel. It’s an interesting move considering how Tuchel left PSG, another club where the spending demands results. By Ligue 1 standards, that means stacking up the points in 1st-place. PSG wasn’t there by Christmas and that was the end for Tuchel. Under former Spurs manager Mauricio Pochettino, PSG is once again top of the table, even if it’s on a tiebreaker over the dramatically less funded Lille. It’s not a remarkable return to form considering PSG’s squad, but it is closer to expectations on the way to the knockout round of the Champions League.

It’s a safe assumption that Tuchel gets the pressure at Chelsea. His recent experience with the downside of the super club scenario may serve him well with expectation management. With Liverpool grabbing the headlines as they struggle for form, Chelsea could put together enough of a run between now and their Champions League game at Atletico on February 23 to create some space. They don’t have to win everything, just enough to reestablish themselves nearer the top four. No glaring disappointment like exiting the FA Cup at Barnsley on February 10 or setting themselves up for an unlikely comeback in the Champions League round of 16, and it’s early job done.

That near-term optimism will eventually crash into the reality of what Chelsea has already paid to build. Tuchel was the coach of another team when Chelsea decided to buck the conservative trend and spend heavily during that pandemic summer. That isn’t going to allow him to lean on inheriting other people’s decisions.

What that creates is a familiar kind of difficulty with these jobs. The clubs willing to spend create a different role for their managers. Everyone in those roles realizes that, even when they’re overplaying mismatches on the schedule. Whether or not that’s fair is beside the point.

It’s worth considering that whenever the talk of a super league picks up. Imagine a mostly closed league of 16 of Europe’s richest teams. That should also make them the 16 best teams, but we’re aware of the appearance versus reality. So the 16 teams have walled themselves off one way or the other. What counts for disappointment once that happens? Some of those teams will make up the numbers, finish in the bottom half of the table, and have fans boldly asking what’s the point of being subpar in a super league.

That’s similar to where big money clubs already find themselves when there isn’t an immediate reward. Setting aside the realities of the pandemic and the Premier League’s newly discovered parity. For Chelsea, this was a season where they increased expectations. Not 4th or 3rd, but competing for the title. Anything else was going to trigger that familiar scenario of the disappointed super club.