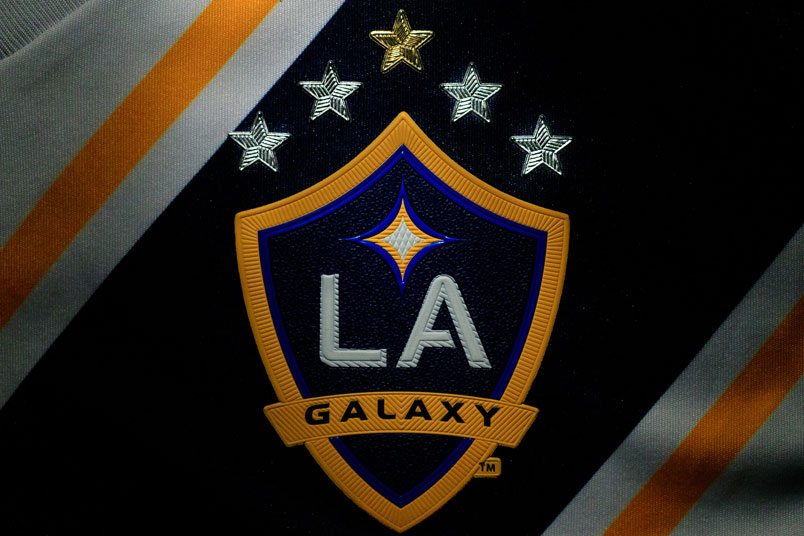 Wednesday’s soccer news starts with the LA Galaxy naming Greg Vanney as their new coach. The move wasn’t exactly a surprise, with strong links to the open job since Vanney left Toronto following the conclusion of the 2020 MLS season. Vanney, a former Galaxy player, now faces at least a partial rebuild to try to turn the Galaxy into a playoff team.

“I am extremely excited about the opportunity to coach the LA Galaxy,” Vanney said in the press statement announcing the hire. “The LA Galaxy are an iconic club with a rich history in Los Angeles, MLS and North American soccer over the last 25 years. I want to thank Dennis te Kloese, Chris Klein, Dan Beckerman and Mr. Anschutz for the opportunity to coach this team and represent a club so close to my heart. I am committed to working tirelessly for this club, our fans and Los Angeles to win a championship. I look forward to this new challenge in my career and am eager to get started.”

LA hasn’t qualified for the playoffs in three out of the last four seasons. They finished 10th in the Western Conference in 2020, tied on points per game with 11th-place Real Salt Lake. That late season change in what determined the final table changed nothing for the Galaxy, finishing five points behind Vancouver with a game in hand. That’s an indication of the level of work needed to push LA into a playoff team, something they last achieved in 2019 when Zlatan Ibrahimovic was scoring the goals.

Perhaps of most concern to Vanney is goal difference, a statistic that’s the third tiebreaker in MLS. The Galaxy’s -19 was the worst in the Western Conference. In 2020, Seattle finished at +21 and three other teams at the West were at +10 or better. Even with all the caveats in a season conducted during a pandemic, LA has a clear marker to separate good from bad in the West.

Moving to the soccer scores, Nicholas Gioacchini subbed out in the 74th minute of Caen’s 1-1 draw at Auxerre. Down a goal from the 53rd minute, Benjamin Jeannot equalized for Caen in the 81st. Caen went a man up in stoppage time.

Yahoo Sports’ Doug McIntyre reports on Major League Soccer’s proposal to the Players Association to keep the current deal in place through the 2026 season. ESPN’s Jeff Carlisle looks at what MLS is asking of the players. The Washington Post’s Steven Goff works through what’s ahead for American soccer in 2021.

SI’s Jonathan Wilson with the importance of the League Cup for Spurs. The Guardian explains what happened with a proposed takeover bid for Wigan Athletic. Bundesliga.com talks to RB Leipzig coach Julian Nagelsmann.

Photo courtesy of the LA Galaxy