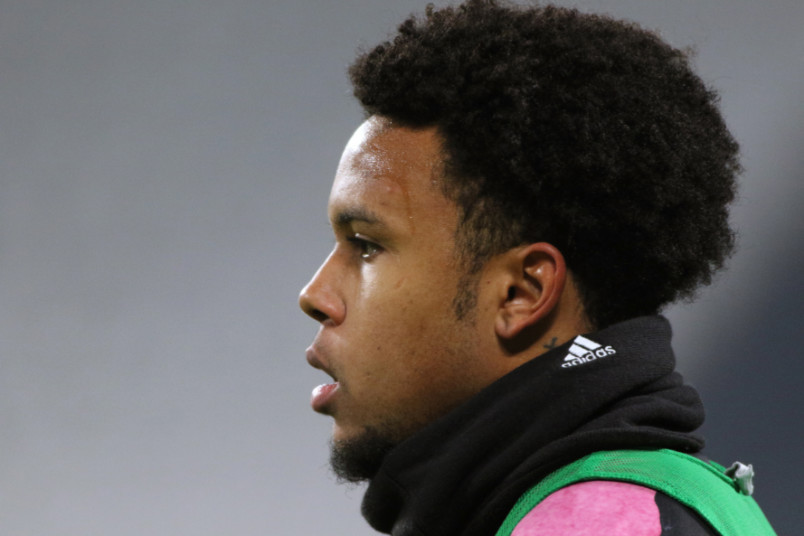 By Clemente Lisi – NEW YORK, NY (Jan 18, 2021) US Soccer Players – Having American players break into Serie A has been one of the most difficult things for any USMNT player to achieve. Alexi Lalas became the first in the modern era following his breakout 1994 World Cup on US soil. In the ensuing years, Michael Bradley did well at Chievo Verona and later at Roma. Otherwise, there have been few bright spots. That all changed last year when Weston McKennie signed with perennial Italian powerhouse Juventus.

McKennie is the only American currently in Serie A, a league where that’s still a rarity. McKennie has already surpassed expectations, becoming a key contributor in a squad stacked with talent. Both domestically and in the Champions League, McKennie is part of a group of young USMNT players showing what they can do at the elite level in Europe.

Data analytics have increasingly played a role in sports. Soccer has been no exception over the last two decades. While soccer has fewer statistical measures than baseball or football, it is still worth looking at the numbers to see just how important McKennie has been to the Bianconeri over the past four months. McKennie credits coach Andrea Pirlo, a former standout midfielder, for helping him integrate into the squad in recent months.

“He was one of the best at his position in the game, similar to the position I play,” McKennie told ESPN in October. “I knew I’d be able to learn so much from him being my coach. He plays with us sometimes, he looks so elegant and nonchalant, but you can’t take the ball from him.”

Here are three statistical measures that assess the central midfielder’s contribution halfway through the Serie A season and why his stock will continue to rise if he maintains his current form.

It’s all about getting minutes when you play for a team as talented as Juventus. He has appeared in nine of Juventus’ 17 Serie A matches, five of them as a sub). According to WhoScored.com, McKennie has played a total of 735 minutes for an average of 56 minutes per game.

In the Champions League, McKennie’s has seen more time. He’s appeared in three of the team’s six group-stage games, two off the bench, for a total of 294 minutes. That’s an average of 64 minutes per game.

McKennie came off the bench this past Sunday, playing 32 minutes in a 2-0 defeat to Inter Milan. He could figure in the starting lineup this Wednesday when Juventus take on Napoli in the Italian SuperCup. He has also not played in the Coppa Italia, with Pirlo opting to not dress him for their recent 3-2 win against Genoa in the round of 16. McKennie missed games this season due to a positive coronavirus test and a minor injury.

McKennie has primarily played in center midfield, but Pirlo has also used him on the right flank and as a defensive mid. Those positions are similar to where McKennie played last season while at Schalke or in the Bundesliga. Part of his style of play is his ability to block balls and pass the ball forward.

As a midfielder, scoring goals are not what Juventus brought McKennie on to do. He does take free kicks and isn’t shy to move forward. In all, McKennie has scored three goals this season – two in Serie A and one in the Champions League.

McKennie’s goals have come in some very big moments. His first Serie A goal was in last month’s derby against Torino, a game Juventus won 2-1. The second came only a few weeks later on January 6 against rivals AC Milan in a 3-1 victory. McKennie’s goal in the Champions League happened on December 8 in a 3-0 win against Barcelona.

Halfway through the Serie A season, McKennie has proven to be a very important part of a Juventus team that is still alive in four competitions. While the team has slipped to 5th-place in Serie A, the bigger prize is the Champions League. It’s there that McKennie has shined the most. Despite his solid numbers so far this season, the best could be yet to come for this emerging talent.