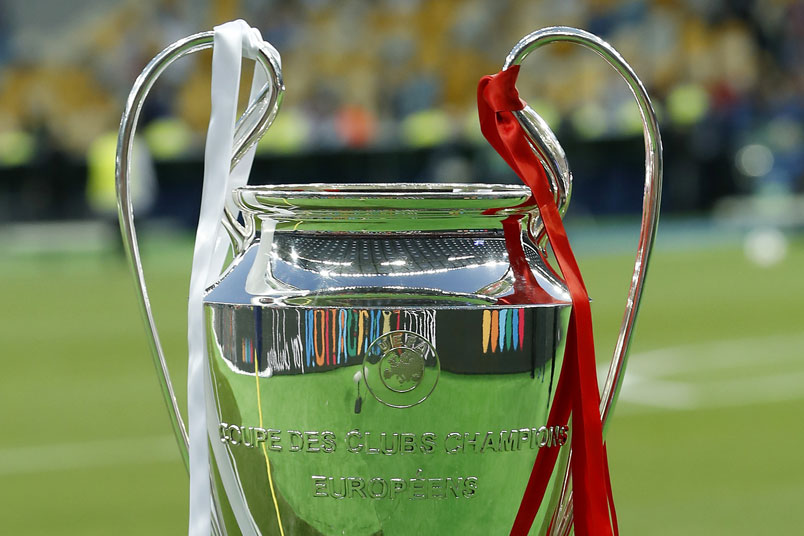 Wednesday’s soccer news starts with the difference between a delay and a reevaluation. UEFA formally postponed a decision on the future of the Champions League until next month. European soccer’s governing body originally set today to vote on changes to their marquee club tournament in advance of the 2024-25 season. Reports have UEFA pushing for the Swiss system that would dramatically increase the number of games in the group stage.

“The UEFA Executive Committee – including the representatives of the European Club Association and of European Leagues – unanimously approved the new timeframe for a decision on the format of UEFA club competitions post-2024, with a decision to be made on 19 April 2021,” UEFA said in an update.

What, if any difference, they’ll be switching from March 31 to April 19 is the question. The backlash to the various approaches is nothing new. UEFA and the elite clubs may have settled on the Swiss plan for revamping the group stage and adding a whole lot of games, but that doesn’t mean there’s down the line support. That break between what the governing body is willing to do to appease some of its elite clubs and what viewers of the product might want to see isn’t likely to change UEFA’s approach.

At least for those of us on the outside, UEFA’s plans have two purposes. Appease the elite clubs to prevent them from organizing their own competition and make a lot more money in the process. It’s the “make a lot more money” part of the discussion that has caused issues for the clubs in both directions. The elite would like more of that money. The rest want assurances that they’re not helping increase the divide between rich and poor.

The European Club Association released its own statement reading, “the Executive Board, which is made up of 28 members and representatives from European clubs representing ECA members across all four ECA subdivisions, unanimously agreed that it was not yet in a position to formally endorse key changes to the UCCs for the period post 2024 in isolation. The Executive Board believes that if European football is to meet the challenges it currently faces, the foundations for ECA and UEFA’s future relationship also need to be given due consideration at the same time.”

Both of the main stakeholders are now talking, at least in part, through statements. What that means for the time-frame of approving both the competitive and business changes for the Champions League revamp is now even more of a public question. At some point, one or both parties might choose to listen to what the public appears to be saying about the Champions League revamp.