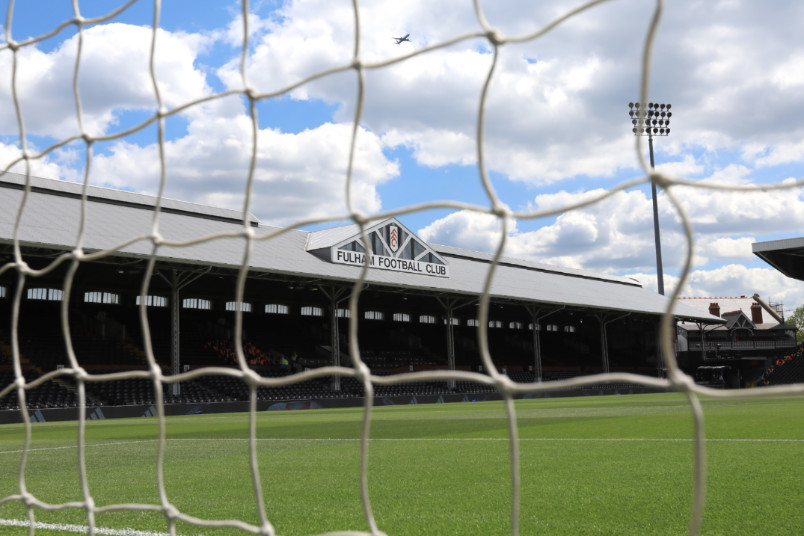 Tuesday’s soccer news starts in the Premier League. Antonee Robinson’s Fulham lost 2-0 at home to Burnley, ending the London club’s latest run in the topflight after a single season. Burnley went ahead in the 35th, doubling the lead in the 44th. Fulham is in 18th-place, ten points behind 17th-place Southampton. They join West Brom and Sheffield United in making the drop to the Championship. Tim Ream was on the bench for Fulham.

“Everyone has tried everything possible,” Fulham manager Scott Parker said. “Everyone at the football club has done everything in their power to try and stay in this division this year. What’s important is we’re going to have to have these honest conversations about what we need to do. We’ll do that together, and we’ll try and bounce back. There’s been disappointment this year, and we need to put our hands up, we need to get around a table, we need to understand where we want to go as a club, what we need to do.”

After spending a dozen seasons in the Premier League, Fulham dropped to the Championship at the end of 2013-14. They won promotion for the 2018-19 season, relegated the following season, and once again promoted for this season. They opened the 2020-21 schedule with four consecutive losses. A win on November 2nd and 30th broke up another run of four losses. They drew five times in a row from December 13 through January 13. February saw the club moving in the right direction, putting together a five-game undefeated streak with two wins. From March 4 through yesterday at home to Burnley, Fulham lost seven games, beating Liverpool at Anfield and drawing Arsenal at the Emirates.

“It’s something that’s been coming,” Robinson said. “We’ve just not done enough all season and obviously putting our hopes on this as a club, it was kind of our last chance really. I guess that pressure’s kind of got to us and we haven’t done enough on the last day. It’s devastating. We’ve fallen short and have got a lot to learn from this.”

The Independent’s Carl Markham on the situation with Juventus and Serie A. Marca with why Neymar will remain a PSG player. The Guardian’s Donald McRae interviews former Manchester United manager Alex Ferguson.