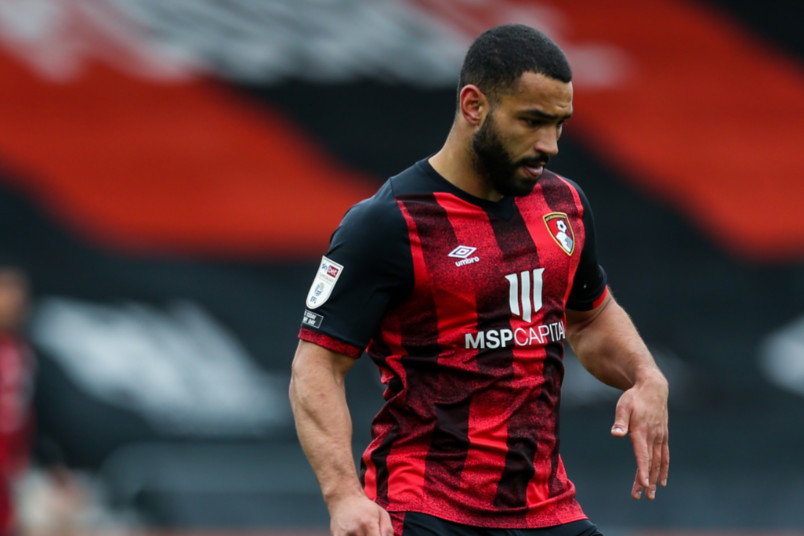 Tuesday’s soccer news starts with the Championship promotion playoffs. Cameron Carter-Vickers’s Bournemouth won 1-0 at home in the first-leg of their series with Brentford. Arnaut Danjuma scored in the 55th minute with Asmir Begovic keeping the clean sheet with one save. The series concludes on Saturday.

“I thought we were absolutely outstanding,” Bournemouth manager Jonathan Woodgate said. “I thought there could’ve been a couple more before the break, to be honest with you. We looked really dangerous on the counterattack. That was the game plan. Soak up the pressure and attack with speed like we have done for most of the season.”

Daryl Dike subbed out in the 88th minute of Barnsley’s 1-0 home loss to Swansea City in their first-leg. The goal came in the 39th minute with Barnsley putting four shots on goal to Swansea’s three. Barnsley also had the slight edge on possession. That series also concludes on Saturday.

“Barnsley are a difficult team to play against with the way they play,” Swansea City coach Steve Copper said. “And there is that psychological thing where you are trying to protect the lead a little bit. We did that, there were not many chances in the game and it was a night where you had to be prepared to fight for everything.”

Perhaps too much is put on the money at stake for the club that wins the promotion playoff. Two other teams have already made the move to the Premier League, getting the same payout and potential parachute payments for participating in the topflight. Putting hyper-focus on the third is a bit of a reach, especially considering how much change normally happens to the squad that wins promotion vs the one that takes the field a league up next season.

Carter-Vickers is on a season-long loan from Spurs, the team he’s trying to break into after multiple loans to the Championship. Showing he can hold down his place in a promotion-winning team is a major step toward achieving that. It also makes it clear that he can handle a high-pressure scenario.

Dike is quickly pricing himself out of the range of most Championship clubs, with Orlando City intent on getting full value if they have to lose him this summer. He’s a unique talent, something that’s becoming clear to a lot of managers in English soccer. Barnsley may have an in, but Dike may not be a viable option the stronger the competition for his services gets.

For those two players, navigating the playoffs carries individual as well as squad pressure. They’re looking to further their careers while devoting themselves fully to helping their temporary clubs cap a season with promotion. If both USMNT players advance, it would be another intriguing moment in a season full of them for American soccer players. That doesn’t mean sticking a price tag on the value of promotion and insisting on that as the story.

Also in the soccer news, the Crew name is officially back in Columbus. In a joint statement with their organized support, the quickly renamed Crew wrote, “The decision that came from the discussion was that Columbus Crew will remain the team’s official name moving forward. The Crew received Nordecke’s support of the name, which will include Columbus Crew as a part of the new crest. In addition, “96” will be placed inside the outline of the Ohio state flag, recognizing the club’s status as the founding member in Major League Soccer.”

The Columbus Dispatch’s Jacob Myers explains the quick reversal of the Columbus rebrand. ESPN’s Jeff Carlisle also looks at the quick return of the Crew branding. The Athletic’s Sam Stjeskal has the response from Columbus supporters. MLS Multiplex’s Kristian Dyer reports that Red Bulls and USMNT defender Aaron Long has an Achilles injury and will miss significant time.