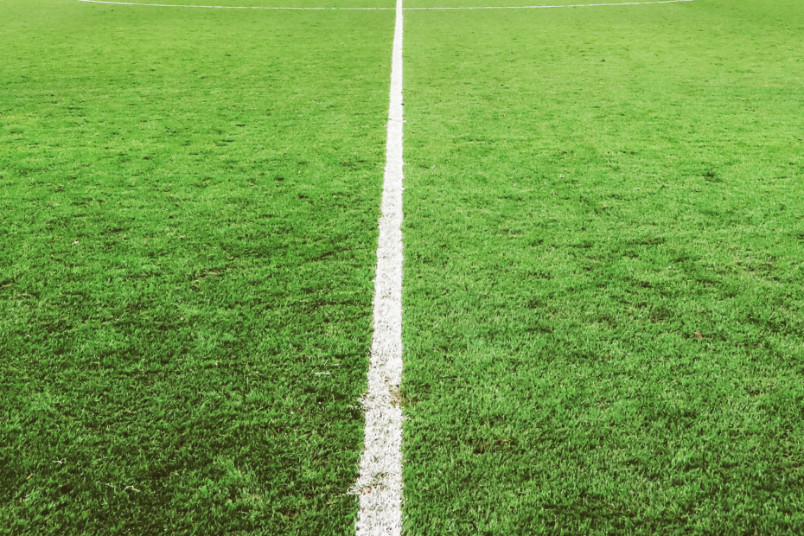 By J Hutcherson (Jul 27, 2021) US Soccer Players – It’s easy to look back at the second half of last season as the plight of the super clubs. Even before the unfortunate attempt at a breakaway version of the Champions League, some of Europe’s biggest and brightest were openly predicting tough economic times ahead. The idea that business would simply continue as usual post-pandemic butted up against longer-term financial issues.

While that might be familiar for struggling clubs lower down the depth chart across Europe, it’s not the kind of thing normally associated with the freest of spenders. Times change quickly when it’s clubs like Barcelona and Real Madrid talking about careful budgeting and getting their payrolls in order.

Part of that are rules in place in La Liga, but the bigger carryover was simply that the rate of transfer fees had gotten too high. It had become a weight on the business across Europe and risked dragging all involved down. Or something like that. As many were quick to point out, teams backed by ownership with massive resources probably weren’t sweating the new normal in the same way. For those clubs, things could go right ahead and change, the thinking went. They’d just be spending less to improve due to the lack of competition and potential desperation from sellers.

So here we are well into July, and that hasn’t exactly played out. According to reports, PSG spent €60m earlier this month on Inter Milan defender Achraf Hakimi. That’s not their most flashy signing, but Sergio Ramos joined as an out-of-contract player. Meanwhile, and again according to reports, Inter Milan has spent around €20m so far, most of that on Standard Liege defender Zinho Vanheusden. That’s almost as much as they got for forward Matteo Politano, sending him to Napoli for €19m. Add in another €4m in outgoing transfer fees, and they’re still over €55m to the good from the PSG deal.

Then there’s Manchester City, spending a little over £8.6m to add Fluminense forward Kayky to its academy lineup while selling academy player Lukas Nmecha to Wolfsburg for £11.7m. Add in Angelino to RB Leipzig for £35m and Jack Harrison to Leeds for £15m, and, for now, Manchester City is making moves on the other side of the ledger. City spent another £1.5m on an academy player, but so far, the spending hasn’t been happening on the sky blue side of Manchester. That’s far from the situation at United.

Manchester United spent £73m to get Jadon Sancho from Borussia Dortmund. Raphael Varane just signed earlier today from Real Madrid in a deal worth £43m. Those are the kind of deals normally associated with the big teams doing summer business. Dortmund has spent $33m on PSV forward Donyell Malen and $16.5m on Stuttgart goalkeeper Gregor Kobell. Other than players returning from loan, Real Madrid’s biggest move so far in this window is to bring in Bayern Munich defender David Alaba on a free transfer.

Just because Pep Guardiola and company haven’t spent doesn’t mean that they won’t. The squad obviously needs forwards, and the types that would slot in at a club like City are never going to be cheap.

What this means for the overall transfer market is still developing. We’ve seen enough major deals like Sancho finally leaving Borussia Dortmund. What isn’t as clear is the pressure on individual clubs to make moves one way or the other. The Super League turned so quickly into a fiasco that it was easy to dismiss any meaning in the face of so much public outrage. That’s completely fair, but it may have downplayed some of the economic issues that might influence the totality of a club’s business.

It’s always easy to spend other people’s money in theory and in practice. What’s more complicated is correctly judging a market that may be moving against what most of us took as standard practice. Writing for Sports Illustrated, Jonathan Wilson referred to United’s spending on Sancho in particular as, “The fee may still be a risk in a time of such uncertainty, but it is a justifiable one.”

Maybe that’s the game some clubs are playing, taking their chances while trying to time a potentially disrupted market. Still, there’s more than a few moving parts here that could take time to fully reset expectations, and with them, spending across the board. It wasn’t so long ago that the Premier League’s broadcast deals had European clubs wanting more for their players. That “Premier League tax” had mid-tier topflight clubs in England realizing that they had to spend more to build squads. Just that one piece can alter the market. Add in domestic league issues across Europe, foreign broadcast rights fees, and the broader shape of the economy. That’s all part of the scenario.

With all of that in play and certainly on the minds of the clubs, it may not be that the transfer market is changing. It may be that soccer business in Europe as a whole is entering a different era. That may not carry with it the same expectations. It’s almost a shame that the clearest indication of that might be The Super League, something that is now shorthand for a group of elite clubs substantially overreaching. It’s the expectation that elite clubs will continue to overreach regardless that may be near its end.