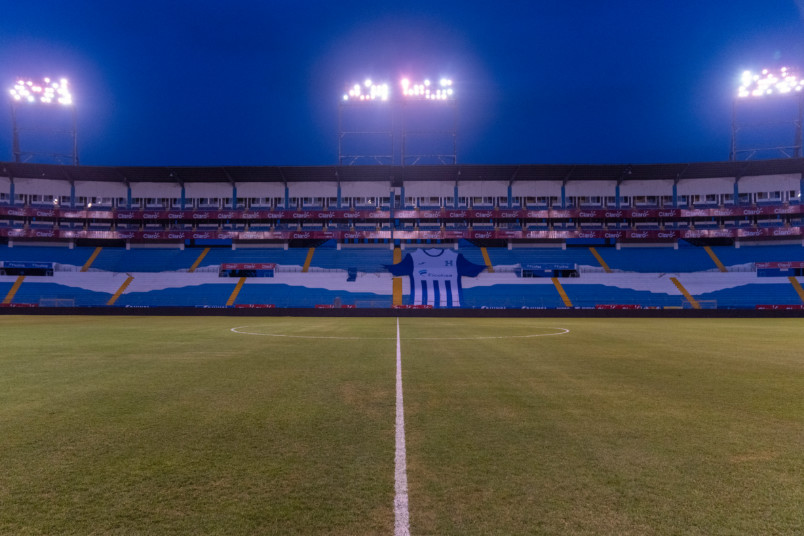 Monday’s soccer news starts with FIFA announcing a consultation period for revamping the international match calendar. That’s what determines international breaks, a point of interest as FIFA seems intent on pushing ahead with its biennial World Cup plan. As Charles Boehm explained last week, that includes limiting international windows to either once in October during the standard European season or twice in October and March.

In a statement released earlier today, FIFA wrote: “FIFA has reached out to its member associations and other stakeholders (representatives of the players, clubs, leagues, confederations) marking the beginning of a new phase of consultation around the International Match Calendar for women and men, set to expire at the end of 2023 and 2024 respectively. There is a broad consensus within the game that the International Match Calendar should be reformed and improved.”

While FIFA once again included that “the debate will also involve fans from around the globe,” a survey released last week raised questions. Specifically, across the board and in every age group, the highest percentage was in favor of the World Cup staying at every four years. With that survey included just over 15k respondents, FIFA is now conducting a broader one with over 100k participants.

FIFA has already used that survey data to show that more fans want the World Cup to happen on a shorter schedule, favoring every other year. They also used that data to stress the preference for more World Cups in “developing football markets” and that older respondents are more likely to want to keep things the same.

What we really know right now about FIFA’s plans is that they seem set to push forward both for the World Cup every other year and for the change in the calendar. It would require more consultation and eventually a vote, but the likelihood it gets that far looks to be increasing. What this might mean for the game in the broadest of scopes starts with the calendar.

FIFA only decides with the support of enough of its membership voting in favor. That means enough voting members willing to reset the international game as we know it. It’s certainly worth asking why taking the entire month of October off for international games makes sense from a European league perspective. It’s also worth wondering how clubs will feel about the proposed time off following the summer tournament window.

Changing the scope of the game is going to require more than simply reconstructing the calendar and slotting in every other year World Cups. It will take substantial buy-in to make it work, but there’s a difference in not wanting the World Cup every other summer and still seeing the need to change the international calendar. How that plays out during FIFA’s consultation period could give them more information on how to push ahead with a biennial World Cup in areas where they’re not currently finding support.

AP on FIFA’s latest press release. Inside World Football’s Paul Nicholson has the Alliance of European Football Coaches’ Associations not in favor of the biennial World Cup plan. The Athletic’s Michael Cox explains how Premier League teams compensate for squad issues. The Telegraph’s Sam Wallace works through Derby County’s financial issues to make a point about governance. DW asks about the situation at RB Leipzig, in 12th-place after five games. Sportico’s JohnWallStreet looks at the rumored possibilities for the next US Soccer Federation TV deal. The Chicago Sun-Times Brian Sandalow with the Chicago Fire’s attendance issues.