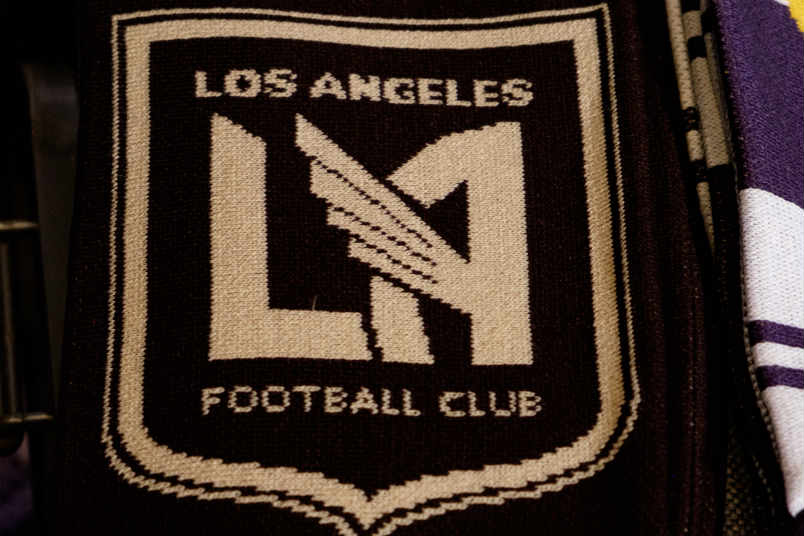 Friday’s soccer news starts with another Major League Soccer club looking for a coach. LAFC and Bob Bradley “reached a mutual decision to part ways” with Bradley’s contract expiring at the end of the 2021 season. Bradley returned to MLS as LAFC’s first coach, a significant get for a club that quickly became a power in the league.

“We are grateful to Bob for his service to LAFC and the city of Los Angeles,” LAFC co-president John Thorrington said in a press statement. “He helped lay a foundation for this Club that we will build on as we wish him well in his next chapter. I am confident in our Club and process that we will find the next head coach who will help lead us forward.”

Bradley’s availability has already led to plenty of speculation that he won’t be out of the league long, with rumors linking him to the open Toronto FC job. That’s an interesting situation given Toronto’s high payroll and 13th-place finish. Assuming 2022 is more normal than 2021, that could correct itself without a complete overhaul. Though Vancouver turned into a playoff team, the home stadium situation for the Canadian trio this season was unreasonable. Theres no downplaying what that did to teams that expected better this season.

Meanwhile, LAFC continues its offseason with significant questions about its playing squad and looking for a coach. The Athletic’s Sam Stjeskal talked to Thorrington, who said the club’s management would “filter through a list of candidates that’s growing by the minute.”

It’s tough to argue that there’s a more high-profile coaching job in the league right now, considering how much pressure is on LAFC to deliver. Rebuilding isn’t something MLS lends itself to in a league of quick turnarounds. Thorrington made that clear when speaking to MLSsoccer’s Tom Bogert, saying “This is not a full rebuild, this is not a broken system.”

How much of a turnaround LAFC ends up needing will depend on player recruitment from a team with a clear willingness to spend. It’s also worth keeping in mind that injuries and luck count. Both tended to go against LAFC in 2020.

Elsewhere in the soccer news, NBC Sports’ Joe Prince-Wright reports on the new Premier League TV deal with NBC. iNews’ Daniel Storey with the upcoming Premier League schedule. The Telegraph’s Sam Dean on Arsenal working its way back into contention. Bundeslia.com previews the Berlin derby. FIFA announced the procedure for the intercontinental playoffs for the final World Cup spots.

Saturday has the Premier League on NBCSN: Leicester City vs Chelsea at 7:30am and Aston Villa vs Brighton at 10am. Wolverhampton vs West Ham is on USA at 10am. NBC has Liverpool vs Arsenal at 12:30pm.

Serie A on CBS Sports Network: Atalanta vs Spezia at 9am. La Liga on ESPN Deportes: Sevilla vs Alaves at 10:15am. Ligue 1 on beIN Sport: PSG vs Nantes at 11am.

MLS playoffs on Univision: Philadelphia vs Red Bulls at 2:30pm. TUDN has Sporting Kansas City vs Vancouver at 5pm. Liga MX on FS1: Santos Laguna vs San Luis at 8pm. Univision has Puebla vs Chivas at 10pm.

Sunday has the Premier League on NBCSN: Manchester City vs Everton at 9am and Spurs vs Leeds at 11:30am.

Ligue 1 on beIN Sport: Brest vs Lens at 7am, Troyes vs St Etienne at 9am, and Lyon vs Marseille at 2:45pm. Serie A on CBS Sports Network: Inter Milan vs Napoli at 12pm.

MLS on ABC: NYCFC vs Atlanta United at 3pm. ESPN has Portland vs Minnesota at 5:30pm. Liga MX on TUDN: Toluca vs UNAM Pumas at 6pm and Cruz Azul vs Monterrey at 8:15pm.

From the @FCDallas Academy to @northtexasSC and a starting position on the first team — not to mention a terrific start to his @USMNT career — @Ricardo_Pepi9 has proven he’s an elite player.