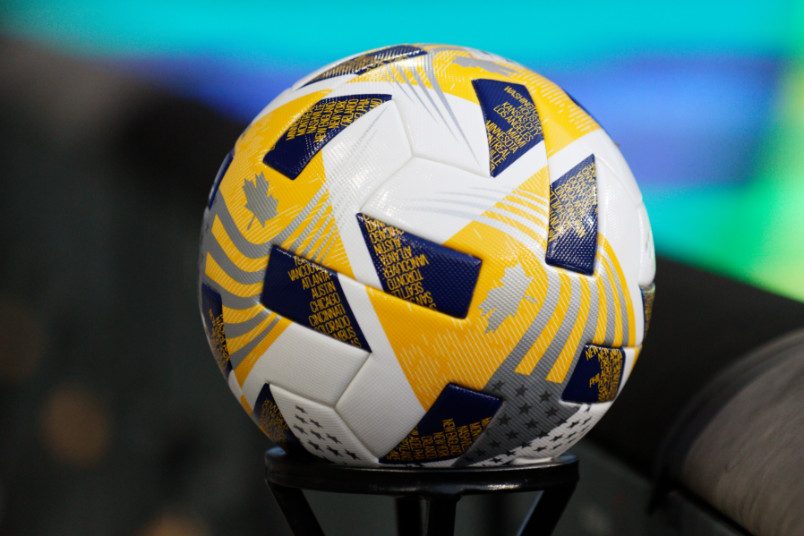 Tuesday’s soccer news starts in Major League Soccer. Seattle and the LA Galaxy finished 1-1 at Lumen Field. LA took the lead in the 19th minute from a Chicharito Hernandez goal. Raul Ruidiaz converted a 50th minute penalty to level the score. The game marked the return of USMNT forward Jordan Morris, subbing on in the 60th minute in his first appearance for Seattle this season.

“It’s been a long process, a long year,” Morris said about his injury recovery. “It’s been almost two years since I’ve played in front of fans, so that was a special moment. I’m grateful to be back playing with the team. It’s obviously not the result we wanted, but we’ve got to push forward.”

Since Seattle vs LA was the only game on Monday’s schedule, what it does to the Western Conference table will wait on results from Tuesday and Wednesday. As it stands, Seattle moves into 1st-place in the West by a point over Sporting Kansas City, but with the Sounders on 33 games played to Sporting’s 32. The LA Galaxy is now in 6th-place, tied on 47 points with 7th-place Vancouver but on 33 games played to the Whitecaps’ 32. Vancouver is at LAFC tonight and would move into 4th-place with a win.

Shaq Moore was on the bench for Tenerife’s 4-0 home win over Burgos in the Segunda Division. Victor Mollejo opened the scoring in the 5th minute and Samuel Shashoua doubled the lead in the 41st. Alex Bermejo made it 3-0 in the 54th and Enric Gallego finished off the scoring in the 81st minute. Juan Soriano made two saves in the shutout.

Andrew Wooten was on the bench for Osnabruck’s 2-1 win at Verl in the 3.Liga. Maurice Trapp opened the scoring in the 22nd minute and Sebastian Klaas doubled the lead in the 35th. Verl pulled a goal back in the 70th minute. Osnabruck is in 2nd-place in the 3.Liga.

Champions League on UniMas: Real Madrid vs Shakhtar Donetsk at 1:45pm and RB Leipzig vs PSG at 4pm (also on Univision). Galavision has Milan vs Porto at 1:45pm. MLS on FS1: Red Bulls vs Atlanta United at 7:30pm. ESPN2 has Real Salt Lake vs Portland at 10:30pm. Liga MX on TUDN: Pachuca vs Atletico San Luis at 8pm and Cruz Azul vs Leon at 10pm (also on UniMas). Concacaf League on FS2: Comunicaciones vs Saprissa at 9pm ET.